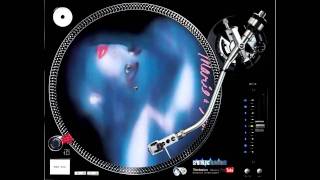 In 1991, Epic Records offered an overview of Teena Marie's eight-year, four-album tenure with the label with this 58-minute best-of CD, which boasts mostly first-rate material, but misses some high points and should have been ten to 15 minutes longer. The more obvious choices -- such as the rock-influenced "Lovergirl" (one of Lady T's few pop hits), the ballad "Dear Lover," and "Ooo La La La" -- are included along with some pearls that weren't major hits, like her poignant tribute to Marvin Gaye, "My Dear Mr. Gaye," and her jazz ballad "Cassanova Brown." But amazingly, the collection omits 1983's "Fix It" -- her first hit after leaving Motown and resurfacing on Epic. ~ Alex Henderson

Babyface
A Collection of His Greatest Hits
$6.50 Super Savings
Add to Cart

The Delfonics
Very Best Of the Delfonics (CD)
$6.50 Super Savings
Add to Cart