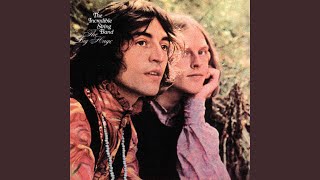 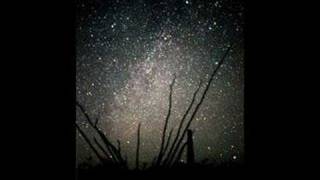 The Incredible String Band - The Circle Is Unbroken (Music Video)

Although issued as a separate release in the U.S., The Big Huge is actually the second-disc counterpart of Wee Tam. The set appeared as a two-LP package throughout the rest of the world. Understandably, the albums are very similar in structure and content. This quartet incarnation of the Incredible String Band featured primary songwriters Robin Williamson and Mike Heron as well as their significant others, Christina "Liquorice" McKechnie and Rose Simpson. The ISB's tradition of quirky, and at times atonal, acoustic material is well served by the nine compositions on this platter. The lengthy opening track, "Maya," foreshadows their less-focused upcoming works I Looked Up and U. Although there are a few moments of brilliant playing, the ambling nature of the song overall makes for difficult consumption during a single sitting. The remainder of the record -- while similar in unfettered spirit -- contains decidedly more cohesive pieces, a few of which are among the ISB's most lauded compositions. These include the pastoral "Greatest Friend" and a dirge-like "The Circle Is Unbroken." "Lordly Nightshade" contains a few 20th century references -- such as Hitler, who is likewise mentioned in "Maya." The minstrel storytelling quality adds an ethereal sense to the darkly toned subject matter. The vocal harmonies throughout The Big Huge are among the quartet's finest -- most notably the four-part division on "The Mountain of God" and the deceptively simple and silly "Cousin Caterpillar." After several years out of print, Collectors' Choice Music reissued both Wee Tam and The Big Huge as a double-CD set -- including the original LP graphics and lyrics. ~ Lindsay Planer

Loudon Wainwright III
I'd Rather Lead A Band
$12.70
Add to Cart