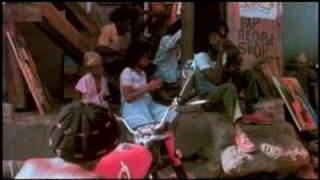 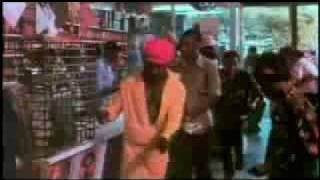 A crime syndicate is making things very difficult for struggling reggae musicians. Artists and songs include: Inner Circle - "We a Rockers," Maytones - "Money Worries," Peter Tosh - "Stepping Razor," Burning Spear - "Jah No Dead," and many others.