Get email alerts for Guns N' Roses
139 ratings
Currently Out of Stock: We'll get more as soon as possible
Notify Me When Available
Add to Wishlist
Format:  CD
sku:  ZENG 24198
Products with a similar style:
Sultans of Swing: The Very Best of Dire Straits (CD) $9.98
Aerosmith: Done With Mirrors (CD) $8.49
Our customers love us! 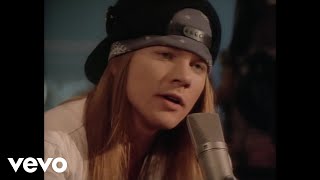