It's the fun show that's the one show to see! 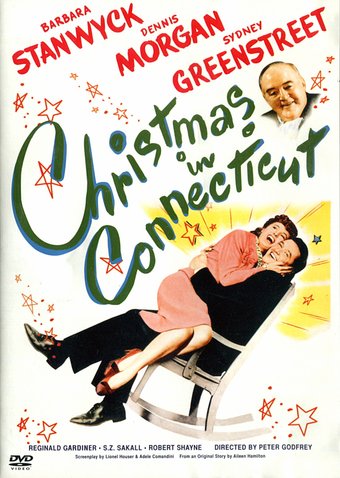 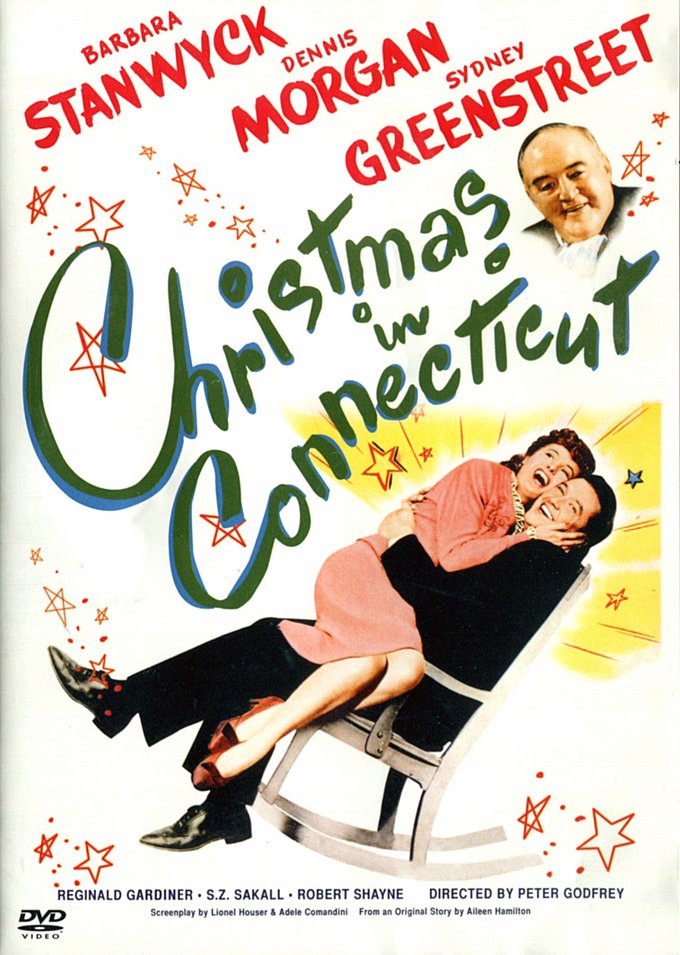 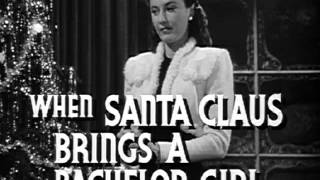 In her Smart Housekeeping column, Elizabeth Lane provides festive recipes and homemaking hints. But Elizabeth's got a secret: she needs a recipe to boil water. Elizabeth has no cooking skills, no Connecticut farm, no adoring hubby and no baby-makes-three as depicted in her column. She better get them. Because Elizabeth's boss has invited himself and a recently returned war hero to her home for Christmas. Laughs, romance, holiday cheer: that's the recipe Barbara Stanwyck and a stellar company of Warner Bros. players follow in this amiable farce that was a huge hit with 1945 audiences and has become a perennial seasonal favorite. Have a very merry Christmas in Connecticut

A sharp writer, who has never set foot in a kitchen, passes herself off as the consummate housewife in the column she writes for a women's magazine. When a promotional stunt plants her editor and a war veteran at her fictitious home for Christmas dinner, she has to marry her boyfriend, find a house and prepare a spectacular meal, pronto. Life grows even more complicated when she starts to fall for the sailor. Stanwyck's perfect in this holiday confection. Remade for cable in 1992 by Arnold Schwarzenegger.

Christmas in Connecticut (1945)
Journalist Elizabeth Lane is one of the country's most famous food writer. In her columns, she describes herself as a hard working farm woman, taking care of her children and being an excellent cook. But this is all lies. In reality she is an umarried New Yorker who can't even boil an egg. The recipes come from her good friend Felix. The owner of the magazine she works for has decided that a heroic sailor will spend his christmas on *her* farm. Miss Lane knows that her career is over if the truth comes out, but what can she do'

A sharp writer, who has never stepped foot in a kitchen, wrote a cooking column for a women's magazine. She posed as a happy homemaker, complete with husband, babe and country estate, to trick her publisher who believes in authenticity. Her goose is cooked when the publisher arranged for her to host a sailor over the Christmas holidays. The journalist has to marry her boyfriend, find a home and prepare a spectacular meal for a huge magazine spread. Things grow even more complicated when she starts to fall for the chivalrous seadog.

Christmas with the Kranks (DVD)
$8.70 Super Savings
Add to Cart