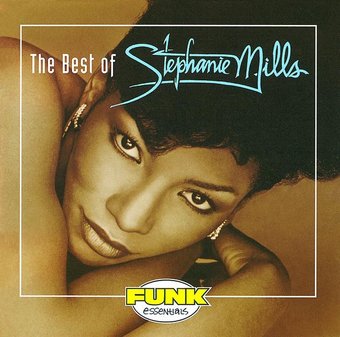 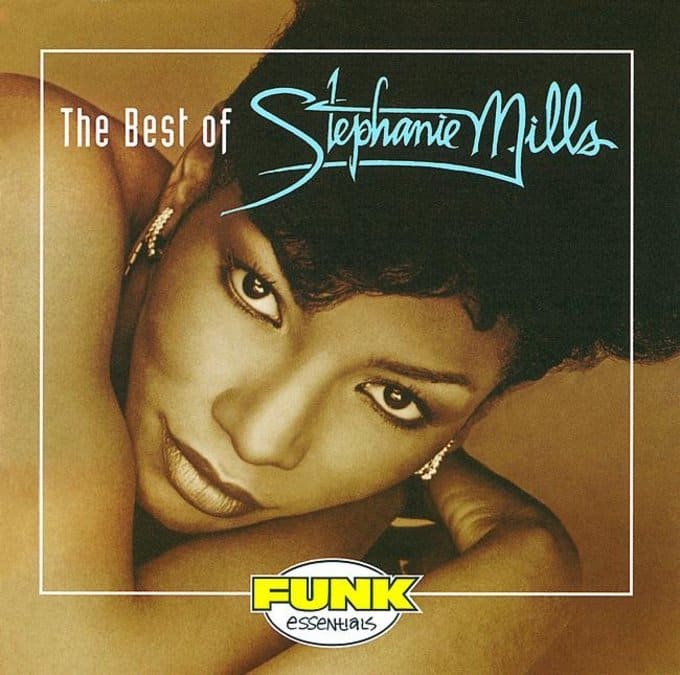 Producers include: James Mtume, Reggie Lucas, Ashford & Simpson, "Hawk" Wolinski.
Compilation producer: Harry Weinger.
Includes liner notes by Armond White.
All tracks have been digitally remastered.
This is part of the PolyGram Chronicles Funk Essentials series.
Liner Note Author: Armond White.
Photographers: John Bellissimo; Glen Christensen.
Unknown Contributor Role: Lisa Cortes.
One of the smarter and more generous single-disc Stephanie Mills collections released during the '90s (1999's The Ultimate Collection trumped it), Casablanca's The Best of Stephanie Mills contains major career highlights like "Never Knew Love Like This Before," "Put Your Body in It," "What Cha Gonna Do With My Lovin'," "You Can't Run from My Love," "Two Hearts" (her hit duet with Teddy Pendergrass), and her version of Prince's "How Come U Don't Call Anymore?" The failure to include "(You're Puttin') A Rush on Me" was a real dunce move, so proceed with caution (especially since better sets have since come along). ~ Andy Kellman