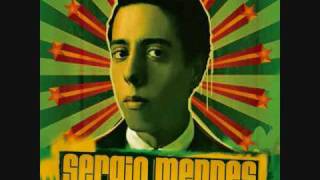 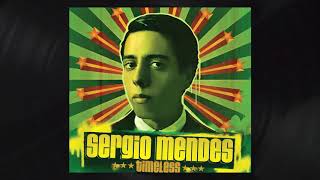 Rolling Stone - p.68
3 stars out of 5 -- "[T]he album relaxes halfway through with lush, newly written ballads....When TIMELESS succeeds, it's beautiful, boundary-breaking music."
Entertainment Weekly - p.64
"[This] set of gentle samba-jazz-rap is a pleasant surprise..." -- Grade: B
JazzTimes - p.78
"[I]t is Mendes who is the album's backbone -- his piano work forming the solid centerline that assuredly, passionately defines every joyous bump, crevice and curve."

75%off
Soundtrack
The Sound of Rio: Brasileirinho (Live)
$5 Discontinued