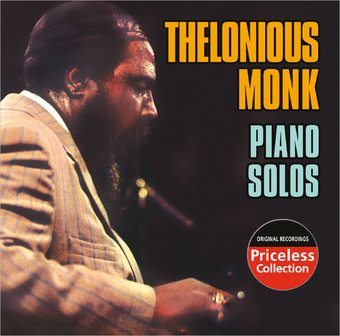 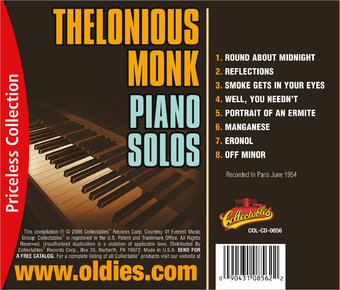 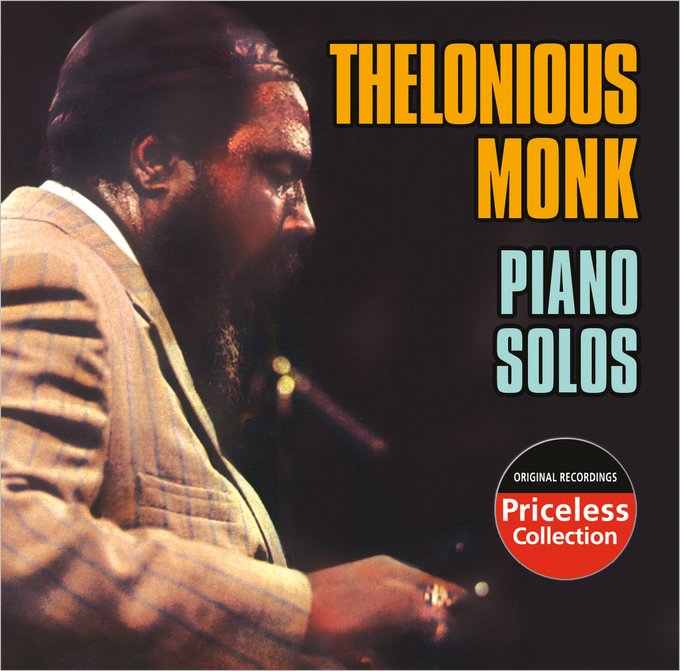 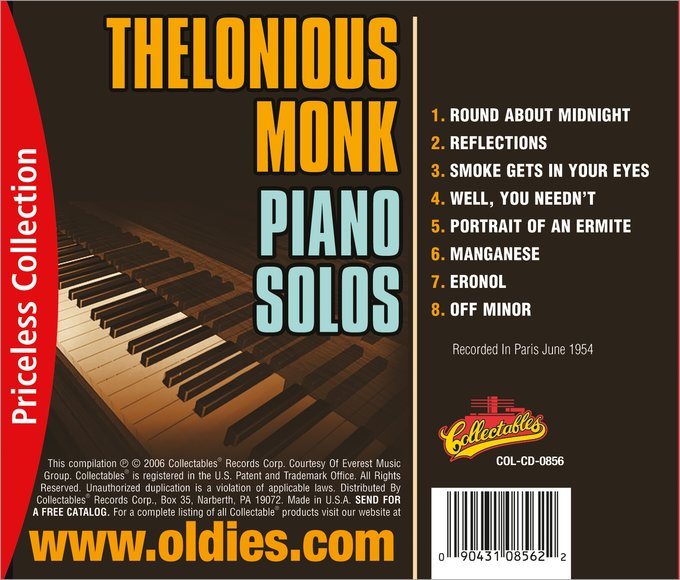 A budget-priced, 8-track collection of vintage Thelonious Monk from the vaults of Everest Records. Recorded in Paris, June 1954.

Solo performer: Thelonious Monk (piano).
Recorded in Paris, France on June 7, 1954.
Recording information: Paris, France (06/1954).
The nine tunes found here represent Thelonious Monk's solo Vogue recordings from June 7, 1954. These sides were cut by Monk for the Parisian imprint and are considered to be the very first solo studio recordings to feature the pianist. For those interested in hearing the fullness inherent in Monk's performance style, PIANO SOLO should be considered essential listening--even more so as the contents boast eight renditions of Monk originals, all of which remained not only essential items in his repertoire, but in time became contemporary jazz standards unto themselves.
Suitably, Monk's unofficial theme song commences with a sumptuous "'Round Midnight." It contains all the highly developed changes and quirky nuances that had already become the artist's trademark. Hearing the raw Monk furthers the assertion that when he accompanied himself, he became his own orchestra. "Evidence" swings between alternating scat-like tickling of the 88s and the emphatic yet intentionally off-kilter melody. Particularly enjoyable is the seemingly second nature with which Monk rollicks, bobs, and encases the central theme. The sole cover is a worthy entry of Jerome Kern's pop classic "Smoke Gets in Your Eyes." There is a romantic thoughtfulness woven into the complex chord structures--especially noticeable during the chorus. The always effervescent and playful "Well, You Needn't" bounds along thanks in part to an energetic stride style that recalls the likes of Willie "The Lion" Smith or the great James P. Johnson. Much the same can be said of "We See" and "Off Minor" as Monk's relaxed, mischievous side is more thoroughly indulged. By the same token, it is always nice to have a version of the good-natured "Eronel," as there are only a handful available. The disc concludes with the upbeat favorite "Hackensack." There is an undeniable hominess and warmth in this rendition, imbued in the conversational qualities of the call-and-response phrases Monk reels off. Although Monk would sporadically be recorded in similarly sparse settings throughout his career, few seem to relate the passion of this seminal session.

25%off
Thelonious Monk
'Round Midnight And Other Jazz Classics (CD)
$5.98
Add to Cart