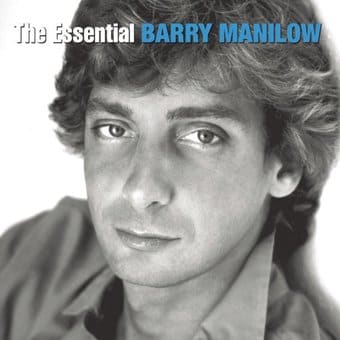 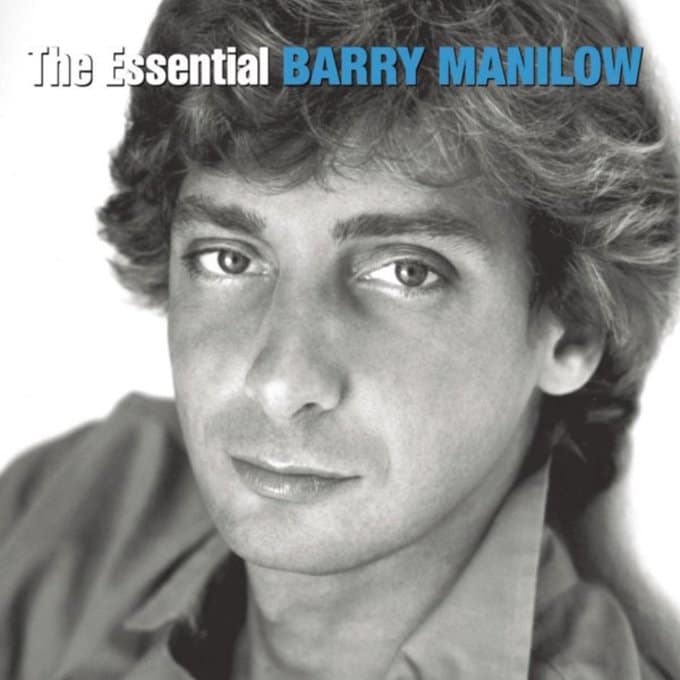 Personnel: Barry Manilow (vocals); Kid Creole & the Coconuts.
Recording information: Sony Music Studios, NY.
Photographers: Herb Ritts; Firooz Zahedi; Lance Staedler.
Even those who find Barry Manilow's music cringe-worthy are likely to know the chorus to "I Write the Songs," or to recognize the opening bars of "Mandy." That's because Manilow held serious sway over the pop and adult contemporary charts throughout the '70s, ratcheting up an amazing string of hits, most of which became staples of the soft rock canon. It cannot be denied that Manilow is a talented tunesmith capable of crafting powerful melodies, both melancholic and jubilant; and he parlayed this talent into a hugely successful recording and performing career lasting well into the 2000s.
Arista has followed up the blockbuster sales of 2002's ULTIMATE MANILOW by issuing an expanded, two-disc greatest hits compilation dubbed THE ESSENTIAL. Naturally, the mega-hits--"Mandy," "I Write the Songs," "Looks Like We Made It," and the disco anthem "Copacabana"--are here, but there is plenty of fine material spread out over these 34 tracks, including energetic show stoppers from his 1977 live album. Disc two concentrates on the performer's output from the '80s, including forays into lounge jazz ("When October Goes") and swing ("Hey Mambo"). This is a whole lot of Manilow, and should satisfy anyone looking for a comprehensive overview of the singer-songwriter's best material.

Barry Manilow
Singin' with the Big Bands
$10.10
Add to Cart

36%off
Barry Manilow
The Greatest Songs of the Fifties
$6.98 on Sale
Add to Cart

44%off
Barry Manilow
The Greatest Songs of the Fifties
$7.80
Add to Cart