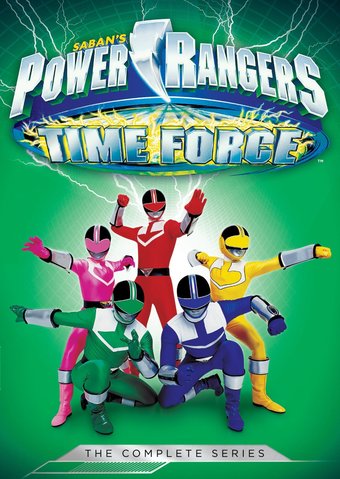 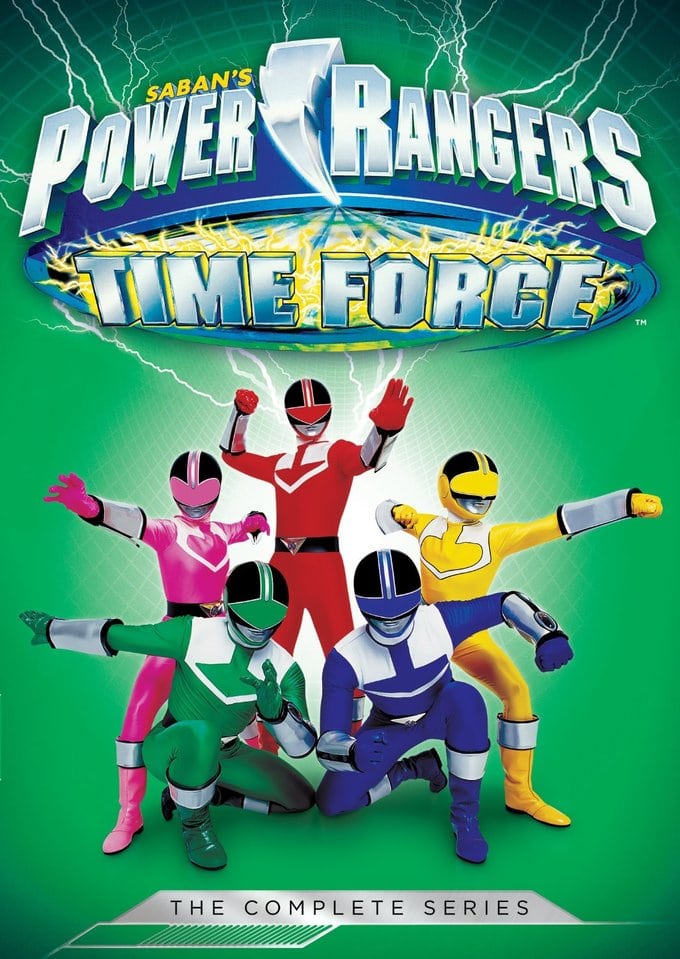 In the distant future, a team of Power Rangers known as the Power Rangers Time Force act as a time-traveling police force capturing and freezing criminal mutants. When the notorious criminal mastermind Ransik stages a daring escape, he fells the Red Time Force Ranger Alex and takes the entire cryogenic prison full of dangerous, incarcerated mutants back in time with him to the year 2001. There he seeks to unleash a new wave of crime against our modern world, helpless against his vastly superior technology. In pursuit of Ransik, Pink Ranger Jen (grieving fiancee of Alex) leads a team of Time Force officers back in time to apprehend the escaped criminals. In modern times they ally themselves with Alex&#146s distant ancestor, Wes, whose shared DNA with his future descendant allows him to take up the powers of the Red Time Force Ranger.