Down Beat: "...the first recordings the soul crooner made... at his smooth-and-sweet best here, dipping into the heartfelt zone.." 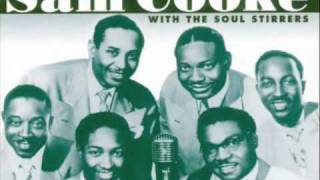