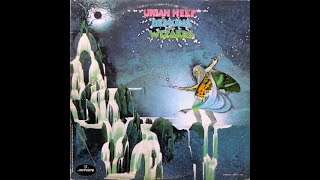 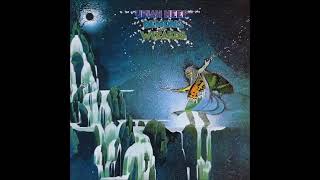 
"Demons & Wizards" is easily the best LP/CD Uriah Heep released even during their early 70's creative peak. The Heep were ripped by the critics which did not help them because there wasn't a "ready made" following for a rather unique sound..= Mick Box could play metal as well as any of his contemporaries but the band was more diverse than other metal bands. Ken Hensley's B-3 and Moog were among the best but, unlike Wakemanm, Emerson, or Rod Argent, Hensley played in a "metal band". Probably the last of the great U.K. prog rock bands. If you're curious about Uriah Heep, this is a great CD to start out with.