Eurythmics We Too Are One [Bonus Tracks] 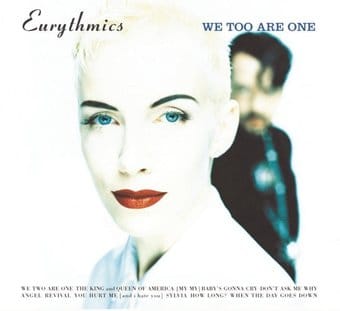 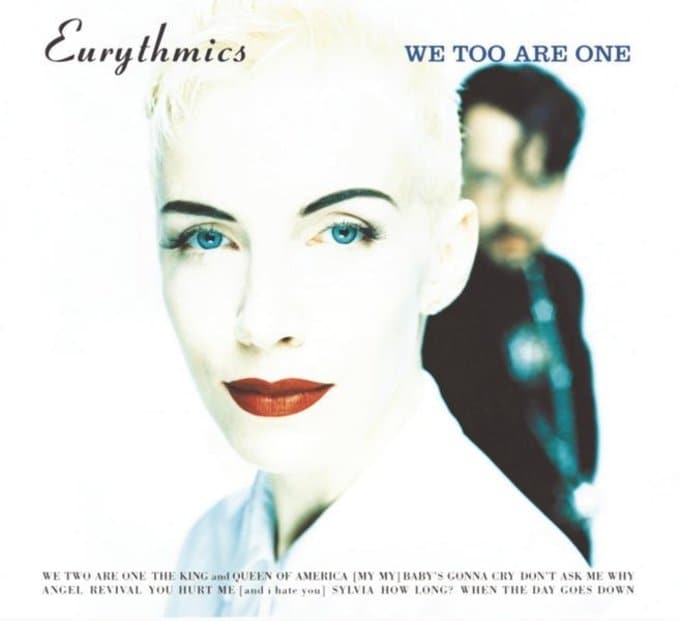 Eurythmics
Would I Lie To You? / There Must Be An Angel
$5 on Sale
Add to Cart