The Novas Sump'n Else Tapes 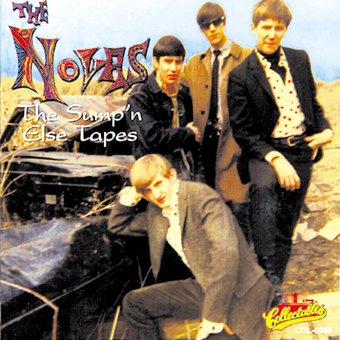 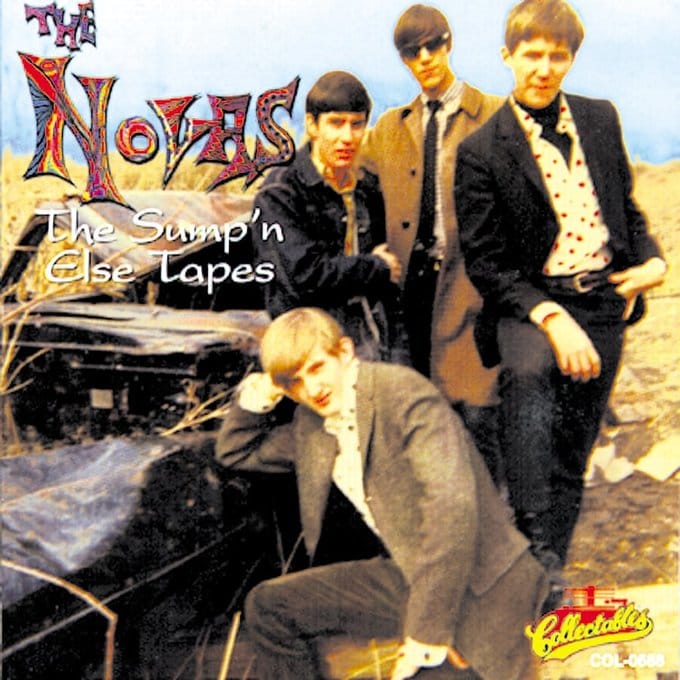 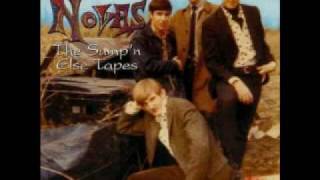 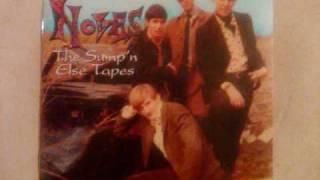 The Novas became the most popular group in their high school, and in the mid-'60s released some great stuff on G.P.C. and other labels. Their Beatles-esque originals are top-grade and a complete history of the group, complete with photos, is included.

Personnel: David Browne (vocals); David Dennard (harmonica).
Audio Remasterers: Keith Rust; Toby Sheets; Rick Rooney.
The Novas began in 1963 in the Dallas/Fort Worth as an after school project that performed at backyard parties and school dances. The band quickly became one of the most popular bands in the area and eventually their fame spread throughout north Texas. In 1966 the Novas attracted the attention of the Dallas-based Star Records label and the band recorded its first single titled "William Junior." To promote that single, the Novas were invited to play on the local Dallas music TV show Sump'n Else. Like many TV shows of the '60s, performances by "live" bands were actually lip synched so the Novas went into the studio and recorded a number of songs for that performance. The Sump'n Else Tapes compiles 14 tracks by the Novas including the entire sessions for the TV show, the band's single for the Star label, a number of unreleased songs recorded during sessions in 1967 and 1968, including a single recorded for the GPC label (home of the Southwest F.O.B.) in 1968. The style of music on this album ranges from a raw, original garage sound to melodic pop covers and finally elements of psychedelic akin to that of the Beatles' Sgt. Pepper or the Rolling Stones. The booklet contains detailed information on the history of the band, rare archival photos and "where are they now" information about band members. ~ Keith Pettipas