Get email alerts for Robert Palmer
49 ratings
Available: Usually ships in 3-5 business days
LOW STOCK:
Only 3 copies left
Add to Cart
Add to Wishlist
Format:  CD
item number:  HCED
Products with a similar style:
Eurythmics: Ultimate Collection (CD) $10.80
Eurythmics: We Too Are One [Bonus Tracks] (CD) $13.30
Related products:
Very Best of Hall & Oates for $8.20
Robert Palmer: At His Very Best [import] for $13.30
Time Flies: The Best of Huey Lewis & The News for $5.50
The Cars: Complete Greatest Hits for $18.10
91% recommend us! 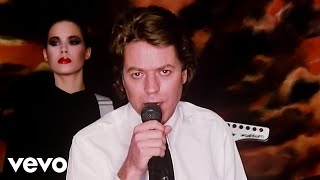 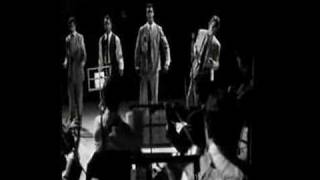 Personnel: Robert Palmer (vocals, guitar).
Photographers: Fabio Nosotti; Mark Allan.
This generous 17-song collection provides a comprehensive overview of Robert Palmer's many fine songs, from his early work as an eclectic white soul singer working in a number of styles, to his reign as MTV icon and rock's most sophisticated dresser. The set begins with a remixed version of Palmer's signature song, the massive hit "Addicted to Love," and ends with the original album version.
In between are an impressive number of Palmer smashes, from his breakthrough hit, "Bad Case of Loving You," to "Simply Irresistible." The set includes the eerie gem "Johnny and Mary," the astringent dance grooves of "You Are in My System," and "I Didn't Mean to Turn You On." Key offerings from Palmer's one-shot supergroup, Power Station, are also present: "Some Like it Hot" and the wildly successful take on T. Rex's "Get it On." Adding some variety to the string of smash hits are Palmer's cover versions of the songs of Bob Dylan (a reggae take on "I'll Be Your Baby Tonight"), the Staples Singers, and Marvin Gaye.