Q: 3 stars out of 5 - "...A private affair...managing a sparks-flying title-track riff and musters a marvelous, thoughtful coda on 'Mother England Reverie'..." 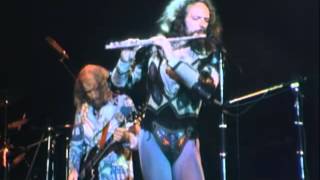 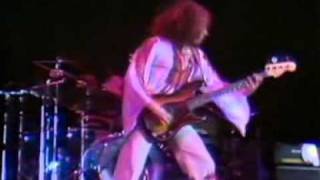