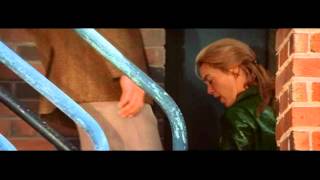 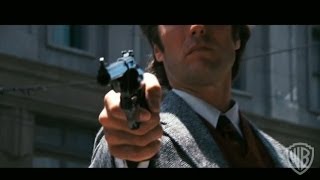 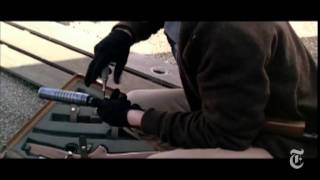 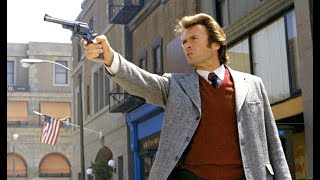 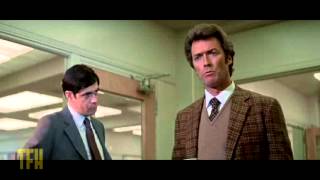 Harry Callahan is a tough, streetwise San Francisco cop whom they call Dirty Harry. In this action classic, you'll see why - and also why Clint Eastwood's reputation as a premier film star and moviemaker is secure. A rooftop sniper (Andy Robinson) calling himself Scorpio has killed twice and holds the city ransom with the threat of killing again. Harry will nail him...one way or the other - no matter what the "system" prescribes.

A tremendously controversial film, both decried as an apologia for fascism and hailed as the solution to a decade of rising crime, DIRTY HARRY propelled Clint Eastwood's career into the stratosphere while adding another archetype to join his Man with No Name in film iconography. Clint stars as Harry Callahan, a truculent San Francisco police detective well known for his vicious take-no-prisoners attitude toward criminals. With the city of San Francisco being terrorized by the psychotic killer known only as Scorpio (Andrew Robinson), Harry is assigned by the mayor (John Vernon) and Lt. Bressler (Harry Guardino) to try to stop him, pairing him with reluctantly accepted new partner Chico (Reni Santoni). Scorpio kidnaps a 14-year-old girl and buries her alive, demanding a $200,000 ransom for her return. Harry is to bring him the money--alone. What follows is one of the most exciting ransom deliveries in film history. The prototype for most of the action films through the rest of the century, DIRTY HARRY rises far above most of them due mostly to an excellent script and Eastwood's gripping acting. That said, the main character's contemptuous attitude toward the Miranda law seems far more damning now that it did in the early 1970s.

Clint Eastwood stars in one of his most popular roles, as Harry Callahan, a determined cop hunting down the psychotic Scorpio. But just when he thinks the case is closed, the chase begins again. This violent and controversial hit paved the way for several sequels and a slew of urban cop movies.