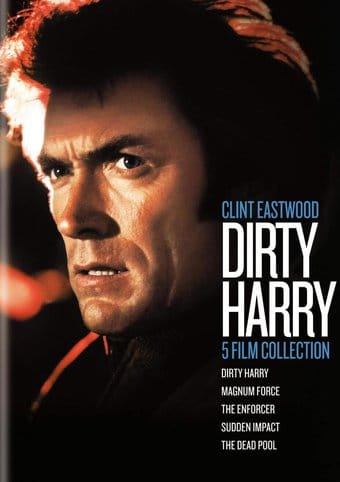 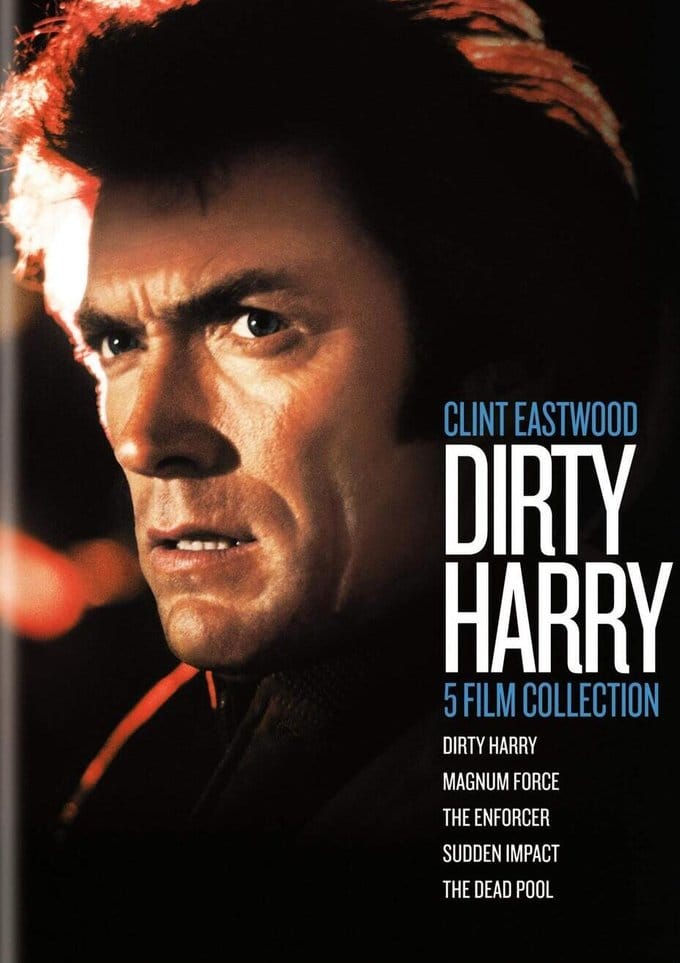 "You've got to ask yourself one question: 'Do I feel lucky?' Well, do ya, punk?"

Dirty Harry fans are bound to feel lucky when they pick up this collection of five action flicks featuring the iconic rogue cop who always gets his man. In addition to DIRTY HARRY, MAGNUM FORCE, THE ENFORCER, SUDDEN IMPACT, and THE DEAD POOL, this release also offers a bonus disc featuring the series retrospective "The Long Shadow of Dirty Harry." Bonus materials for each individual film are also included.