Rolling Stone: 4 stars out of 5 -- "Lamar is an unlikely star: a storyteller...setting spiritual yearnings and moral dilemmas against a backdrop of gang violence and police brutality." 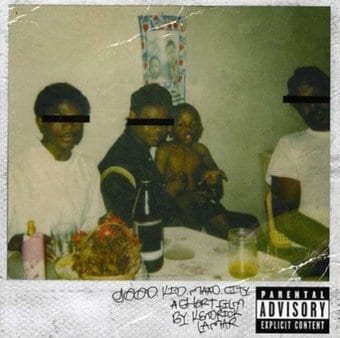 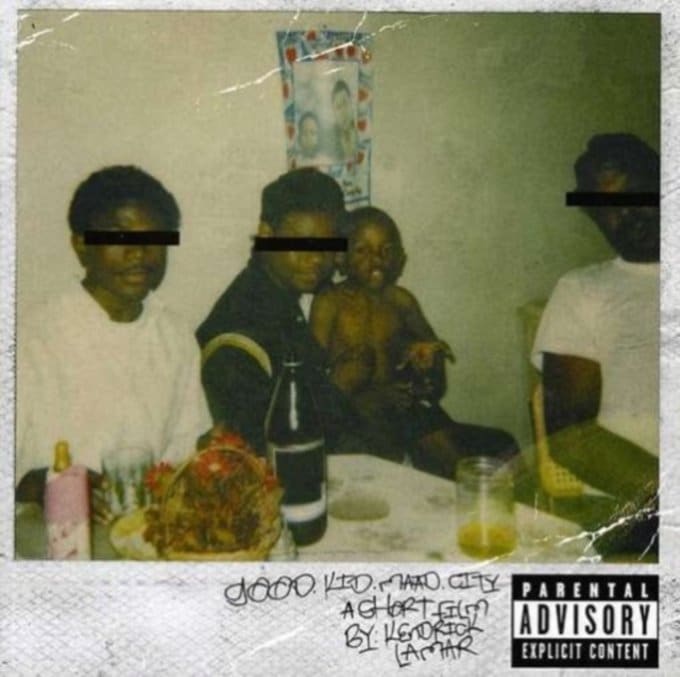 Kendrick Lamar
To Pimp A Butterfly [Edited]
$11.90
Add to Cart