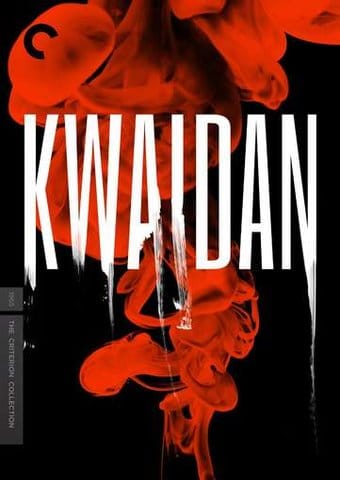 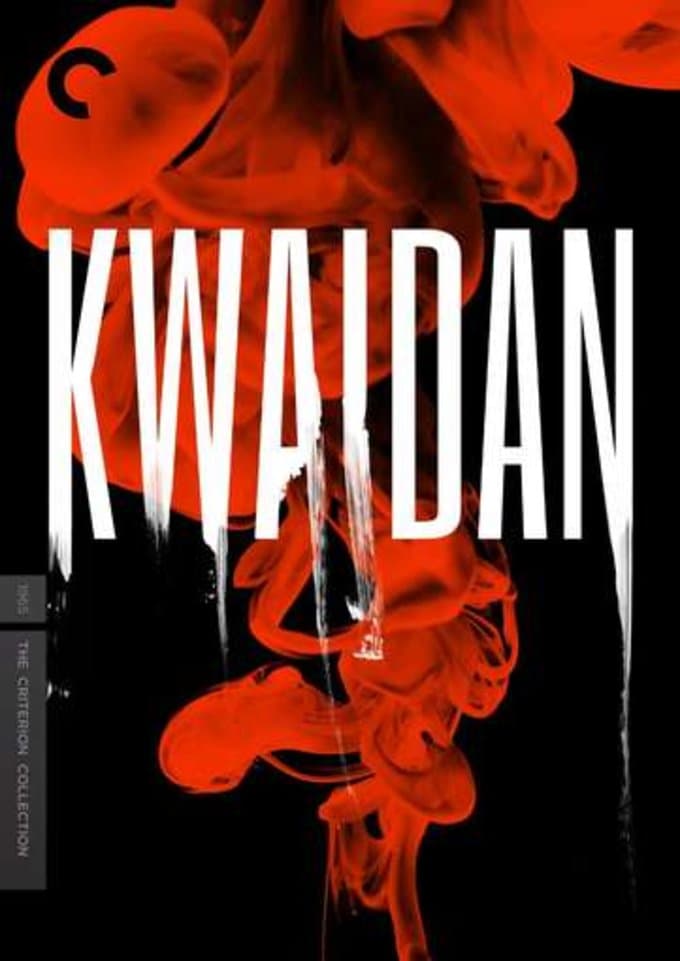 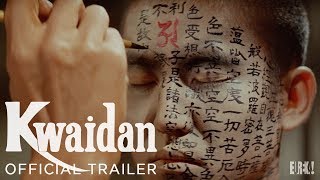 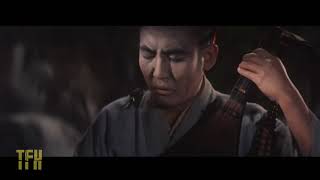 Director Masaki Kobayashi invested five years of preparation before shooting this anthological adaptation of four tales of the supernatural by Lafcadio Hearn. The first, "Black Hair," stars Rentaro Mikuni as a poverty-stricken samurai who leaves his kind wife (Michiyo Aratama) to marry the daughter (Misako Watanabe) of a wealthy official. After years of misery with this woman he returns to his first wife to find a bitter surprise. In the second, "The Woman of the Snow," a woodcutter (Tatsuya Nakadai) and his brother take shelter from a snowstorm in a deserted hut. However, trouble arises when a strange woman (Keiko Kishi) appears. The third, "Hoichi the Earless," features a blind temple musician (Katsuo Nakamura), who is known for his mastery of the ballad of the Heike clan. A samurai ghost bids him sing the ballad at the Heike tomb, and Buddhist priests protect him by painting his body with a depiction of the sacred text. In the last tale, "In a Cup of Tea," a samurai (Ganemon Nakamura) famed for courage, has a recurring vision of the face of another samurai in his tea. Shot entirely on a soundstage to allow the director complete control of the film's palette, it's a stunning display of sensuous color, perfectly suited to these otherworldly tales of the macabre. Takemitsu's "musique concrete" score is eerily appropriate.