James Blunt Back to Bedlam [Import] 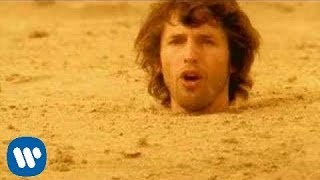 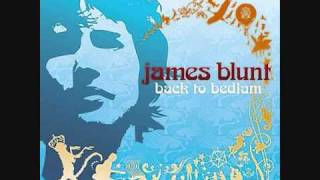 CMJ - p.4
"Blunt's writing is heartfelt and wrapped in the sort of sugary strums that make couples gaze at each other longingly."

James Blunt is a former Royal Air Force soldier who saw active combat during the NATO mission in Kosovo, an experience detailed in his debut album's harrowing closer, "No Bravery." Judging from the rest of BACK TO BEDLAM, he's also in the market to become either a one-man Coldplay or a more commercially acceptable version of Elliott Smith. A collection of midtempo ballads based around Blunt's acoustic guitar and piano and his high, reedy voice, BACK TO BEDLAM is tailor made for a generation of sensitive college girls and their frat-boy boyfriends. Blunt shares Smith's knack for pretty mopery and self-destructive tendencies (several songs, most obviously the opening "High," tacitly romanticize drug use), as well as Coldplay's talent for decorating simple melodies with effective production tricks. Tracks like the UK smash "You're Beautiful" and "Goodbye My Lover" are backhanded anti-love songs that suggest Elvis Costello's lyrical wit, and add a little bite to this otherwise radio-ready set of tunes.