The Who The Who (Limited Edition) (2LPs)

Rolling Stone: 3.5 stars out of 5 -- "'I Don't Wanna Get Wise' feels like a distant cousin, once or twice removed, from 'My Generation.'" 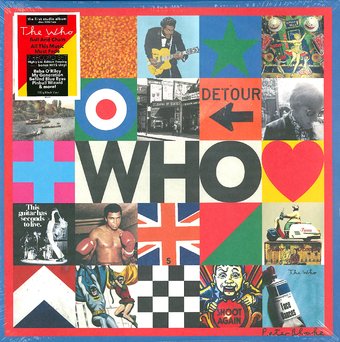 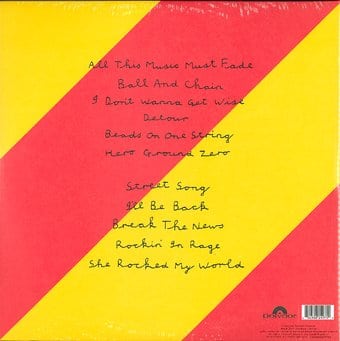 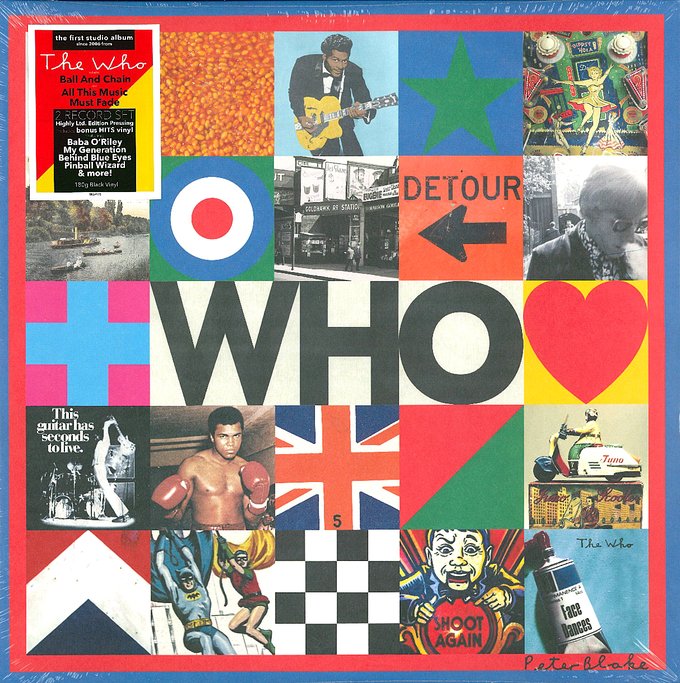 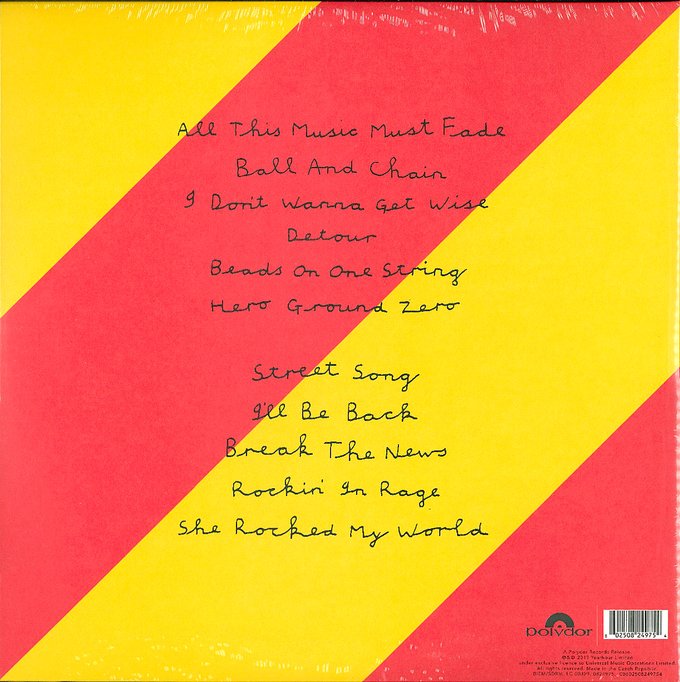 Rolling Stone
3.5 stars out of 5 -- "'I Don't Wanna Get Wise' feels like a distant cousin, once or twice removed, from 'My Generation.'"
NME (Magazine)
"WHO either recaptures the band's root ferocity or explores new territory with style..."
Clash (Magazine) - "It turns out, they haven't lost their touch....It's as if Pete Townshend and Roger Daltrey jumped in a time machine when they produced this new album."

It's not billed that way but given the Who's productivity since their initial split in 1982, it's difficult not to view 2019's Who as the band's final album. It's only their second album in 37 years, and if it takes them another 13 years to complete a third -- that's the length of time separating Who from 2006's Endless Wire -- both Pete Townshend and Roger Daltrey will be well into their eighties, a seemingly unlikely age for new work by rockers. Then again, the Who have long outlived Townshend's youthful desire to die before he gets old, a fact he began to contend with during the mid-'70s, when he chronicled his middle-aged disappointment on Who by Numbers. Who doesn't sound much like Who by Numbers. Keith Moon and John Entwistle are long gone, Daltrey's voice has been sanded away to a gravelly rumble, and Townshend found himself rejuvenated by playing with bassist Pino Palladino and drummer Zak Starkey. A different rhythm section along with the aftermath of aging does mean Who feels polished and precise, but if the group has swapped kinetic energy for professionalism, they're not exactly settled. Much of the credit should go to Townshend, who continues to wrestle with emotions and ideas that are just outside his grasp, setting his struggle to music equal parts muscle and mark. There are a few new wrinkles, such as the smooth, soulful "I'll Be Back," the album's most romantic moment. It's one that's needed. Elsewhere, Townshend attempts to find his place in a world in turmoil, coming to terms that he's fine with the passing of time, but that doesn't prevent him from throwing barbs. Daltrey responds in kind, treating the songs with care and respect. Age has diminished his range but increased his sensitivity, a combination that benefits Who, since he handles vulnerable moments like "Break the News" with sensitivity and mines "All This Music Must Fade" and "I Don't Wanna Get Wise," discovering their undercurrent of defiance. After all these years, it becomes clear that the relationship between Daltrey and Townshend -- the singer serving as the songwriter's best interpreter and editor -- is at the core of the Who, which is why Who feels like a Who album: The two still bring out the best in each other. ~ Stephen Thomas Erlewine