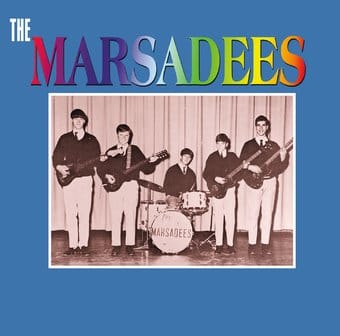 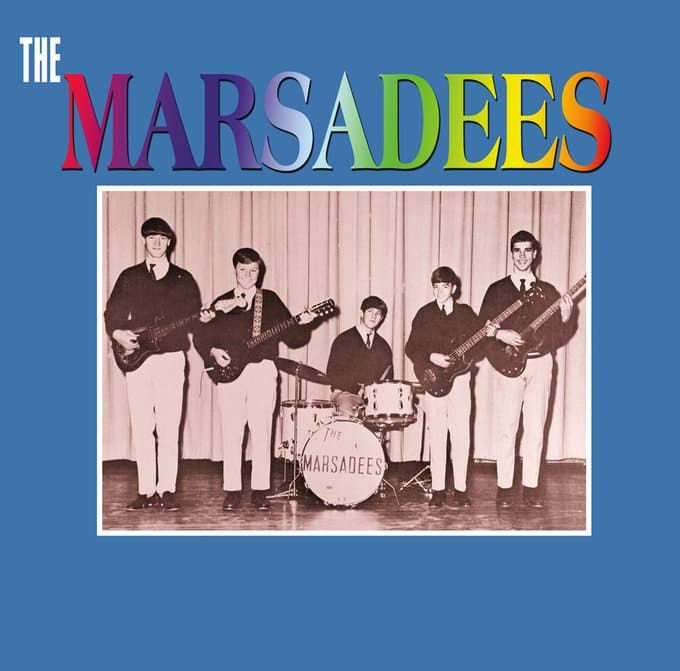 Get email alerts for The Marsadees
3 ratings
Available: Usually ships in 1-3 business days
Only 5 copies left
Add to Cart
Add to Wishlist
Format:  CD-R
item number:  COL 0619
Related products:
The Birth of Surf for $13.60
91% recommend us!

The Marsadees were one of the most popular and versatile bands to emerge from South Carolina in the late '60s. This collection is a compilation of the Marsadees' favorites from the Justice Records Label.

The Marsadees: Dennis Steele, Bobby Areheart, Larkin Corley (guitar); Stack Harmon (bass); Larry Ingram (drums).
Personnel: Dennis Steele (guitar).
The band pushes hard on these studio renditions of numbers (especially Dennis Steele's lead playing on "Pipeline") that they obviously played as part of their stage sets. Their vocals are fairly non-descript, and instrumentally, apart from Stack Harmon's animated and melodic bass playing, and Larry Ingram's drumming (which, alas, is muted on these source tapes), there's not a lot to distinguish them from hundreds of other bands from this period -- except for a savage, frantic and tense version of "Wipeout," which must've been their big finish on-stage. An interesting document of its time and place, but not essential. ~ Bruce Eder