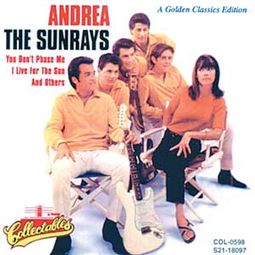 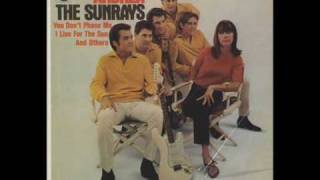 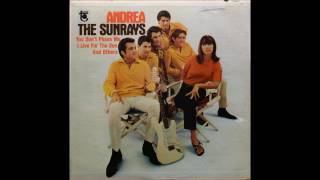 The sound of the Sunrays was a mixture of Beach Boys-like harmonies and guitar-oriented surf music - perfectly natural, seeing that Murry Wilson, father of three of the Beach Boys, was their producer. Although not as successful as the Beach Boys, the Sunrays still hit the charts frequently during 1965 and 1966. Their best work is featured on this CD.

54%off
The Royal Teens
Short Shorts And More Golden Classics (CD-R)
$5.98 on Sale
Add to Cart