Entertainment Weekly: "LOST improves on the first disc at least five times over....It's starker focus might really take you back..." -- Grade: B+ 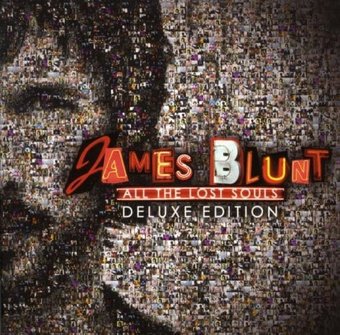 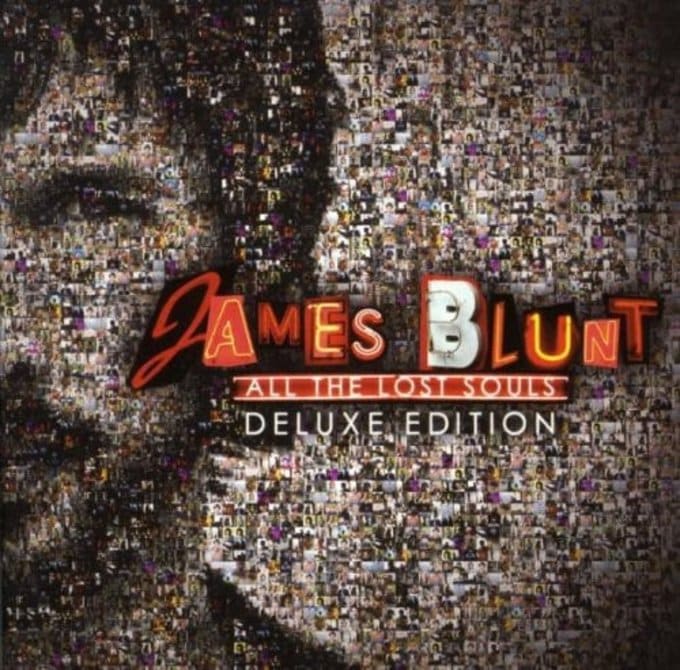 Get email alerts for James Blunt
129 ratings
Currently Out of Stock: We'll get more as soon as possible
Notify Me When Available
Add to Wishlist
Format:  CD  (2 Discs)
item number:  34KSH
91% recommend us!

Entertainment Weekly - p.80
"LOST improves on the first disc at least five times over....It's starker focus might really take you back..." -- Grade: B+

James Blunt's 2005 debut, BACK TO BEDLAM, was a surprise runaway hit, and reminded the public that there was still plenty of room on the pop charts for pretty, heartfelt, singer-songwriter fare. Blunt's sophomore effort, ALL THE LOST SOULS, doesn't find him branching out exactly, but rather refining the formula that made BEDLAM such a success. Here Blunt's sharp songwriting, earnest lyrics, and fragile, expressive vocals come across stronger than ever, striking the perfect balance between wistful melancholia and sweet pop accessibility.
Overseen by producer Tom Rothrock (who also worked on BEDLAM), ALL THE LOST SOULS has a sleek, crisp sound that still manages to heighten the intimacy of the tunes. "1973," the album's first single, is a case in point. With its breezy, soft-rock sound, the song could have easily been a radio hit from the year it describes, but the familiarity is endearing, and sets the tone for the rest of the disc. In fact, the album--with its introspection, emotiveness, and guitar and piano-driven songwriting--fits neatly into the style pioneered by such '70s artists as James Taylor, which should please all folk and pop fans, whether they were born before 1973 or after.

61%off
James Blunt
The Afterlove
$9
Add to Cart