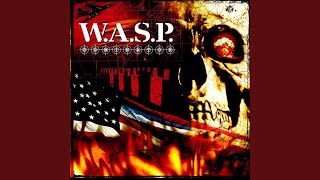 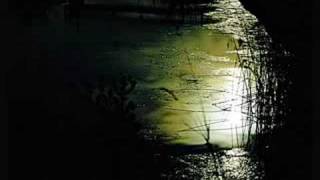 Personnel: Blackie Lawless (vocals, guitar, keyboards); Mike Duda (vocals); Mike Dupke (drums).
Liner Note Author: Blackie Lawless.
Recording information: Little Big Studio, Antwerp, BE; Luke's Box.
It seems like just about every rocker can't wait to voice an opinion about America's foreign policies circa the early 21st century...but even shock metallists W.A.S.P.? Yep, the same band that once sang about "fucking like a beast" and partying so hard that they were "blind in Texas" is now weighing in on the state of the world, as evidenced by Blackie Lawless' liner notes to 2007's Dominator. But to be fair, ever since W.A.S.P.'s early releases drove the PMRC mad, Lawless (and whoever else has joined him in W.A.S.P. at the time) has steadily branched out and welcomed more challenging material into the fold -- specifically his ongoing dalliances with "the concept album" (1988's The Headless Children, 1993's The Crimson Idol, 2004's The Neon God, etc.). So while there's not a lot of "shocking" going on here, there is a lot of anger and venom, as evidenced by such metallic rockers as "Mercy" and "The Burning Man," while "Heaven's Hung in Black" shows there's even an epic or two lurking in the shadows. While W.A.S.P. may be merely a Lawless solo project by this point, Dominator is still unmistakably W.A.S.P. -- and how many veteran metal bands can you say that about nowadays? ~ Greg Prato