See the bombing of Tokyo before your very eyes 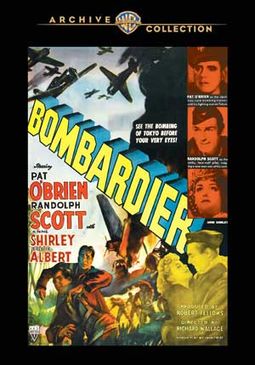 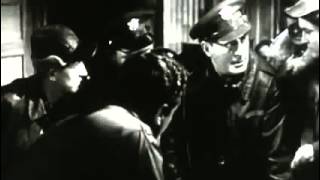 After Pearl Harbor, America prepared to fight for its life. In mere weeks, millions of civilians from farmers to bellhops were turned into battle-ready gunners, commandos, Seabees, pilots and bombardiers. A cast of man's men, including Pat O'Brien, Randolph Scott and Robert Ryan, headline this prime example of World War II filmmaking that works on many levels: as a flag waver, an action picture and most memorably, a taut procedural (featuring actual training camp filming) that follows would-be bombardiers through the perils, camaraderie and conflict of training. Equipment fails, controls jam, men plunge to their deaths...and the bombardiers soar on to face explosive, soul-testing action in the Pacific.

A group of men learn to be bomber pilots in this well-paced World War II flick. Bombardiers was nominated for a Best Special Effects Academy Award. Don't bother with the colorized version.