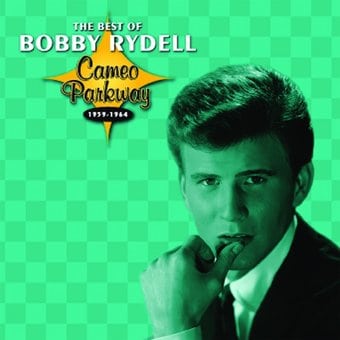 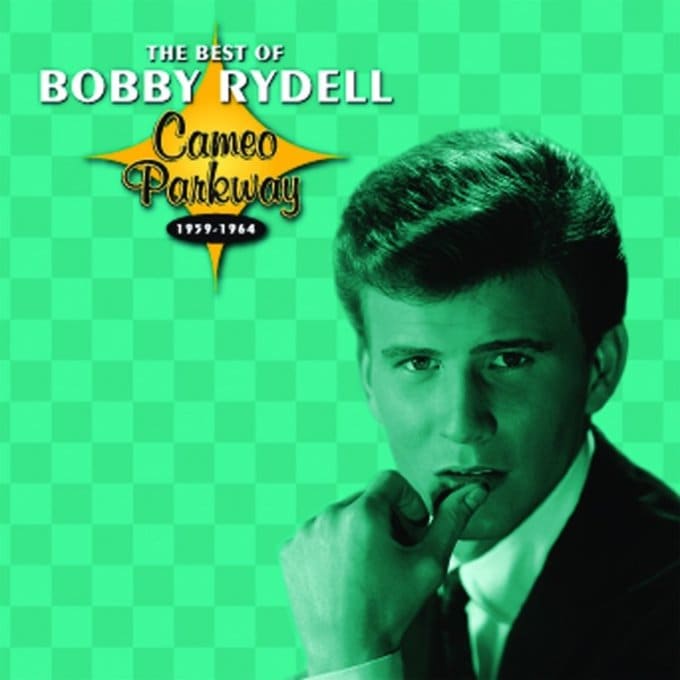 The teen idols' teen idol, Rydell is known equally for his youth-oriented hits - including his first, released in 1959, "Kissin' Time" followed by "Wild One," "Swingin' School" as well as his pop/adult repertoire including "Forget Him," "Volare" and "Sway." The package includes 25 tracks including the rare "A Message From Bobby" as well as his version of Lennon and McCartney's "A World Without Love."

Customer Rating:
Based on 87 ratings.


Thank you for the promptness of your delivery which I just got today. It's made my day. I've been after this release by Bobby Rydell for a very long time (but unable to get it in Australia) -- especially his track 'I'll never dance again". The whole CD is a quality recording.

A part of the "Original sound of Philadelphia" Music Lover: CHARLIE CARTER from WESTLAKE, OH US -- March, 8, 2006


Bobby's hits on this album reflect the original sound of Philly that came out of Cameo-Parkway's hit factory, the songs America danced too. A long desired treasure, this CD is a must for any collector of that sound Bobby was so much a part of.


Every song on this CD is great! Well worth the money for this CD.


Along time waiting. Especially for His first 2 recordings which were not hits. Volare, I'll Never dance Again, We Got Love, It doesn't get better than this.


I LOVE ALL THE SONGS AND FINALLY I HAVE A COPY OF MY ALL TIME FAVORITE "JINGLE BELL ROCK." HIS DUET W/CHUBBY CHECKER TO THIS SONG PUTS EVERY OTHER ARTIST'S VERSION TO SHAME. THANK YOU THANK YOU THANK YOU TO WHOEVER RELEASED THE VERY BEST OF BOBBY RYDELL.


i CAN'T SAY HOW GREATFUL I AM FOR THE PERSON WHO WAS RESPONSIBLE FOR RELEASING THEM, I HAVE BOUGHT SIX CD, AND WILL KEEP ON TILL I HAVE THEM ALL


Ive been waiting for the Cameo records to be released. All these songs on this cd is great, never have been available for years


It's finally available. A greatest hits package, digitally remastered by the owners of the Cameo/ Parkway catalog. It's a great collection of Bobby's hits on Cameo Records. He had many hits and this set proves it. Highly recommended!


As a long time (from the beginning) fan. Simply Great