Dracula Has Risen from the Grave (Blu-ray) G

He lives! They die! Christopher Lee as the fanged undead. 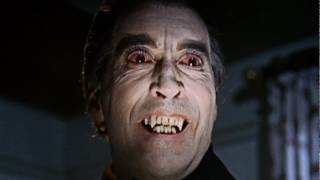 Dracula Has Risen From The Grave Trailer 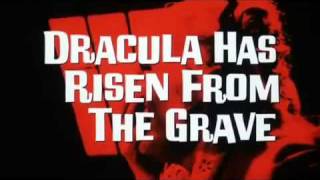 When Dracula decides to make a lovely young blonde his next victim, he finds he's bitten off a little more than he can chew. The young woman is the niece of a monsignor, and, when the clergyman finds out what happened, he seeks deadly revenge against the vampire.
Now Dracula is about to experience firsthand what it's like to be the prey instead of the hunter.

The Satanic Rites of Dracula
$19
Add to Cart

Frankenstein Must Be Destroyed (Blu-ray)
$18.70 Super Savings
Add to Cart