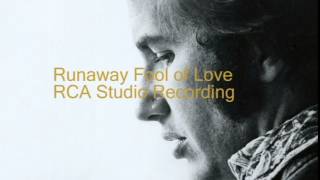 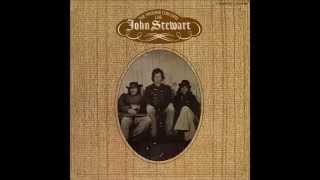 John Stewart's music was big in Phoenix in 1974, so producer Nik Venet had Stewart take a band there and record a 'live' album of hits and some new songs at the Phoenix Symphony Hall in March 1974. Backed by a hot band from Los Angeles, Stewart proved himself a crowd-pleaser, and the resultant 18-song album is a looser and more animated country rock collection than Stewart's studio albums.

John Stewart
Fire In The Wind / Bombs Away Dream Babies
$21.40
Add to Cart

John Stewart
The Best of Turning Music Into Gold
$22.40
Add to Cart