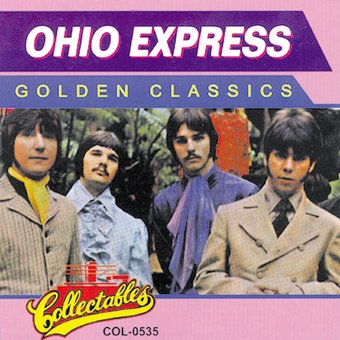 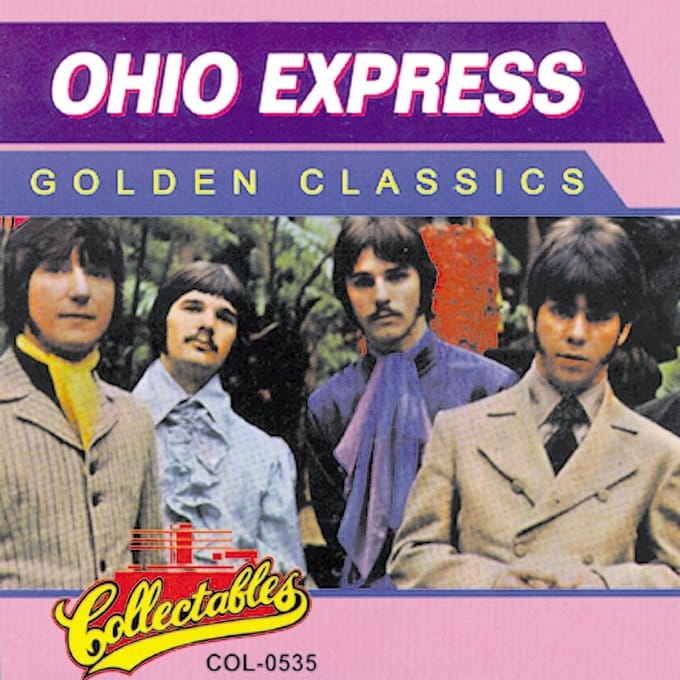 Get email alerts for Ohio Express
36 ratings
Currently Out of Stock: We'll get more as soon as possible
Notify Me When Available
Add to Wishlist
Format:  CD
item number:  COL 0535
Products with a similar style:
The Soul Survivors: When the Whistle Blows: Anything Goes with the Soul Survivors [2015 Expanded... (CD-R) $7.98
91% recommend us!

Here's bubblegum Pop at its chewiest! The Ohio Express were one of the most popular bubblegum groups - Joey Levine was the lead singer on most of the tunes, and his voice was a mainstay on AM radio in the late '60s. This collection brings together the tasty sounds of The Ohio Express who are best remembered for repeated single word titles like "Yummy, Yummy, Yummy" and "Chewy Chewy".

Includes liner notes by Marty Thau.
The Ohio Express were the first band in the Kastenetz-Katz circle to score a really big hit--the immortal "Yummy Yummy Yummy," either a brilliant example of naive rock or the single most annoying record ever made, depending on your point of view, or possibly age. They remained the producers' go-to guys throughout the relatively brief bubblegum pop fad. (Unlike many in the Super K stable, the Ohio Express were a real band, not a conglomeration of studio musicians under an assumed name, although not all of the singles featured all of the bandmembers.)
The other 17 tracks featured here include the group's other big hit, "Chewy Chewy," and a rather surprising number of really good, well-crafted pop songs alongside some admitted filler. Between GOLDEN CLASSICS and its companion volume SUPER K KOLLECTION, you'll have nearly all the work of this leading bubblegum group.