Entertainment Weekly: "...give Tom Petty his due...he's finally released a GREATEST HITS album that is just what it says it is..." - Rating: A-

Get email alerts for Tom Petty
5 ratings
Currently Out of Stock: We'll get more as soon as possible
Notify Me When Available
Add to Wishlist
Format:  CD
item number:  ZENG 09642
91% recommend us! 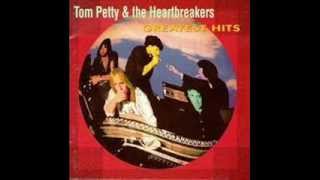 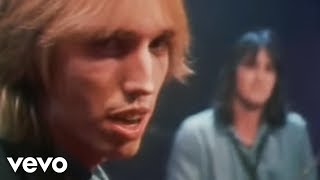 Tom Petty
The Best of Everything: The Definitive Career Spanning Hits...
$19
Add to Cart