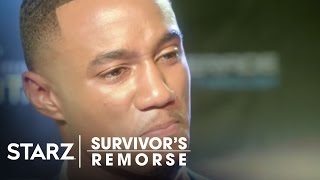 In a strange coincidence, good vs. evil emerges as a major theme this season in Earth's Last Eden - the seventeenth season of Survivor. "I think the audience will quickly identify with one group or the other," host Jeff Probst teases. Overwhelming hunger puts alliances in jeopardy as large appetites combined with dwindling rations create an immediate air of resentment at one camp. After a power-drunk castaway decides to take the game into his own hands, the tribes endure a challenge that comes down to a nail-biting showdown. Good and evil are truly on full-display, as one castaway attempts to use guilt to gain control of an ally, while another makes a lifetime commitment in a surprisingly intimate gesture. Will the group of deceitful castaways outlast those who play from their heart or will the forces of good prevail? Will temptations interfere with logical decision-making? Most importantly, who will survive?