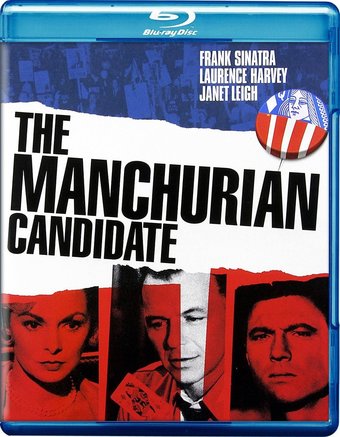 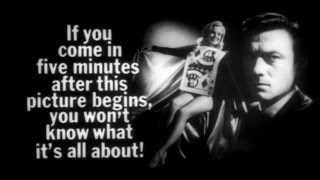 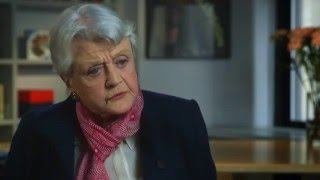 The Day of the Jackal
$13 Super Savings
Add to Cart

The Manchurian Candidate
$6.40
Add to Cart