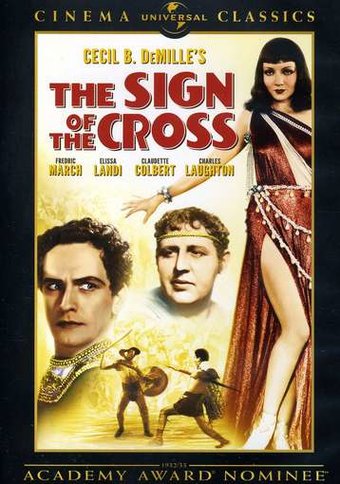 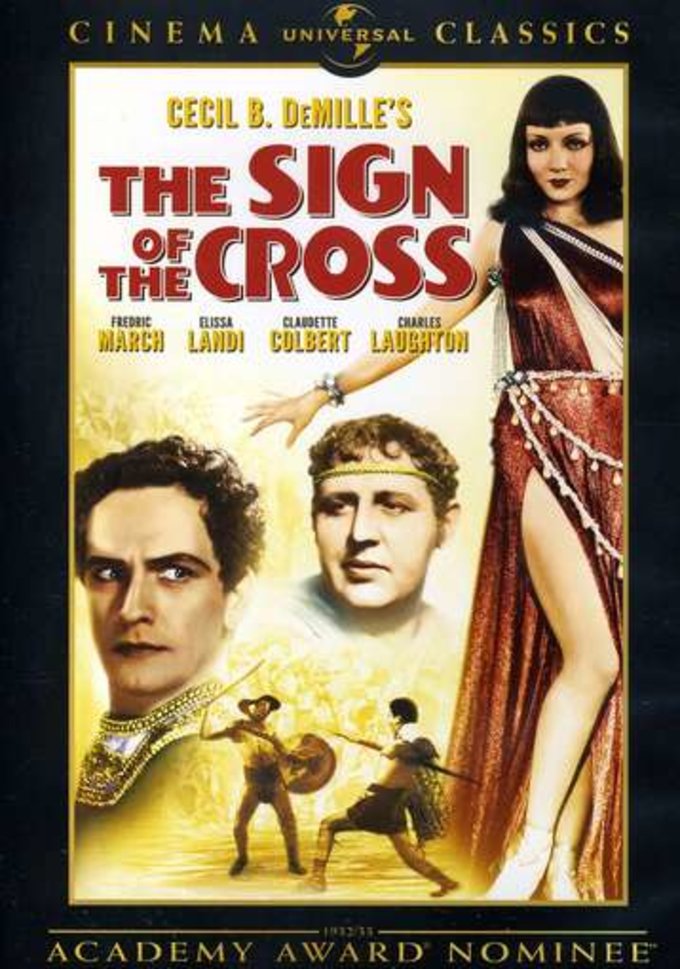 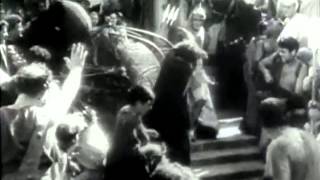 The persecution of Christians in the ancient city of Rome is given the full DeMille treatment in this biblical saga. Rome is ablaze with political intrigue, jealousy, and the fires set by the depraved Emperor Nero (Charles Laughton). The half-mad emperor delights in burning the city and blaming the fire on the Christians so he can slaughter them. Rome's prefect Marcus (Fredric March) is in charge of hunting the underground band of Christians who live in constant fear of death and torture because of their beliefs. While rounding up two philosophers accused of practicing Christianity, he meets a virtuous and lovely Christian maiden (Elissa Landi) whom he instantly falls in love with. All the while the decadent Empress Poppaea (Claudette Colbert) fights for Marcus's undivided attention as she jealousy plots the death of his newfound charge. Ultimately, Marcus must betray Nero and his power-hungry wife if he wishes to keep his young love alive. The outlandish orgies of the gluttonous emperor and his court are terrific fodder for DeMille's love of spectacle and titillation. The finale, suitably Roman in a blood-soaked arena, is a decadently morbid and erotic playground for the legendary director's lavish sensibilities. THE SIGN OF THE CROSS comes complete with deadly elephants, barbaric gladiator fights, and naked young maidens clothed in garlands of roses as they await the jaws of hungry alligators. Charles Laughton is a terrific Nero, lapping up the agonies of the arena with bloodthirsty relish, and Claudette Colbert, in a rare villainous turn, is astounding as the wicked empress, who, among other things, takes a daringly risqué milk bath.

Wigstock: The Movie
$19
Add to Cart

Her Jungle Love
$19
Add to Cart