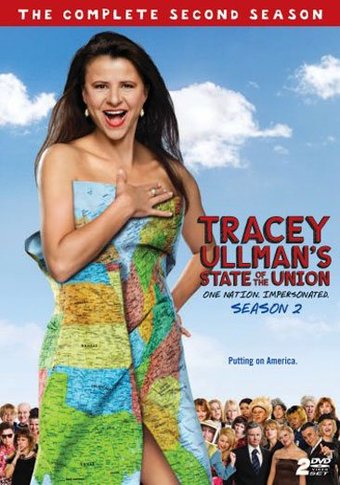 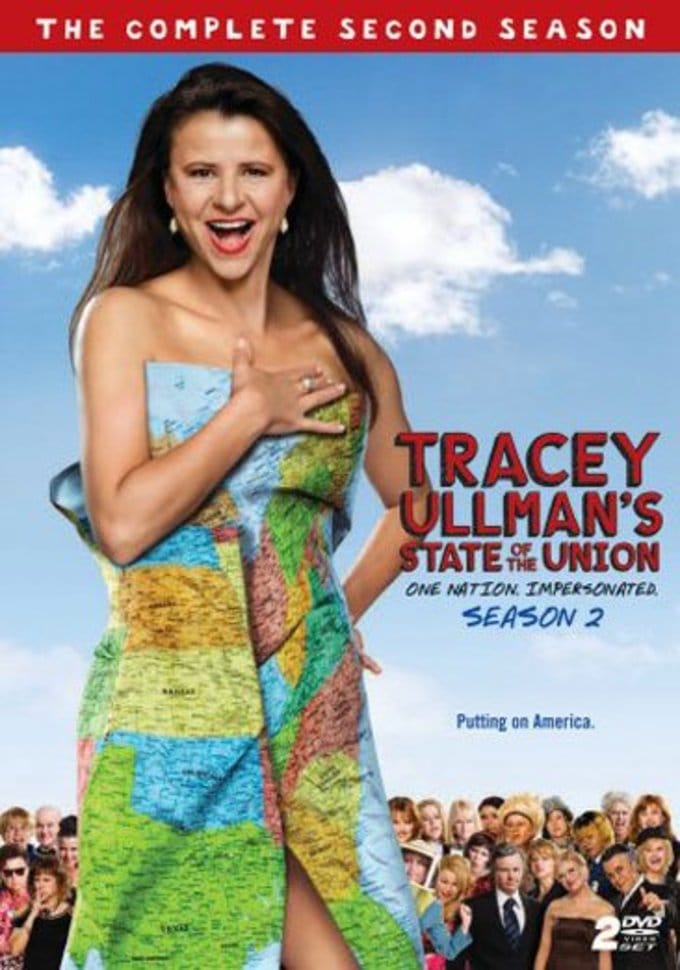 This release from the wildly outrageous sketch comedy series STATE OF THE UNION features all 7 episodes of the show's second season, following the host through over 50 characters like Linda Alvarez, Laura Bush, and more. Extras with the set include behind the scenes footage, a back stage look at the show's special effects, deleted scenes, and more.