Down Beat: 4 stars out of 5 - "...His most cohesive set of songs on Black pride and consciousness..." 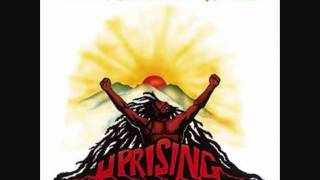