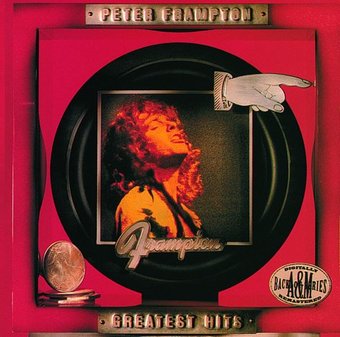 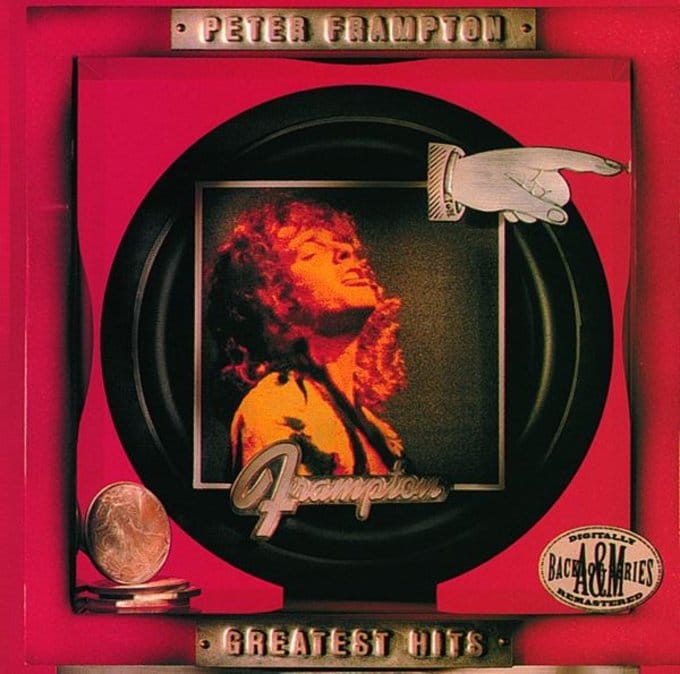 Includes liner notes by Elizabeth Kaye.
GREATEST HITS is part of A&M Records' Backlot Series.
The best of several single-disc Peter Frampton anthologies, GREATEST HITS is a filler-free consolidation of the singer/songwriter's best material from his classic 1970s era. In fact, the versions of his three biggest hits--"Baby, I Love Your Way," "Show Me the Way," and "Do You Feel Like We Do"--are the live takes from FRAMPTON COMES ALIVE!, his most successful album, not the more sedate studio versions. Even at the peak of his fame, most of Frampton's fans only owned that mid-'70s cultural touchstone and, perhaps, its slick soft-rock follow-up, I'M IN YOU. (The singles from the latter album--including its title track--are a lot better than some might remember.)
As a whole, GREATEST HITS is a handy place to brush up on your Frampton, since it also collects the high points from his four pre-superstardom solo albums, as well as the records he released after his brief time on the charts. Frampton's genial, melodic take on arena rock and sensitive-but-rocking persona were incredibly popular for a time in the mid-to-late '70s, and GREATEST HITS makes for an excellent introduction to the often-underrated performer.

Kansas
The Best of Kansas
$6.30 Super Savings
Add to Cart

Supertramp
The Very Best of Supertramp
$14.20
Add to Cart

The Doobie Brothers
The Captain and Me (CD)
$8.98 on Sale
Add to Cart