Steve Winwood Back In The High Life

Get email alerts for Steve Winwood
48 ratings
Currently Out of Stock: We'll get more as soon as possible
Notify Me When Available
Add to Wishlist
Format:  CD
item number:  ZENG 01482
91% recommend us! 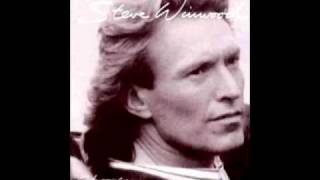