Entertainment Weekly: "...It's hard to imagine a better summary of the Heartbreakers' 25-year career." - Rating: A 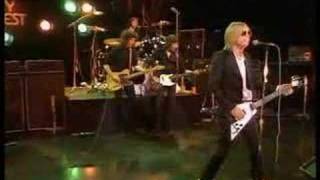 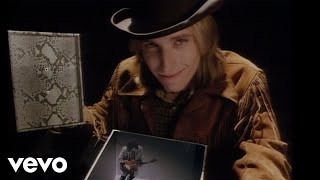 Tom Petty And The Heartbreakers - I Won't Back Down (Music Video)