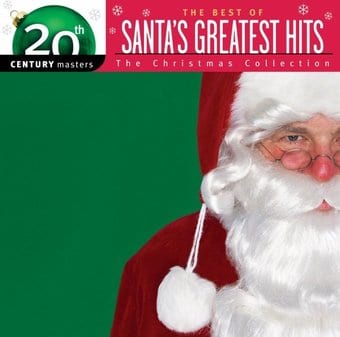 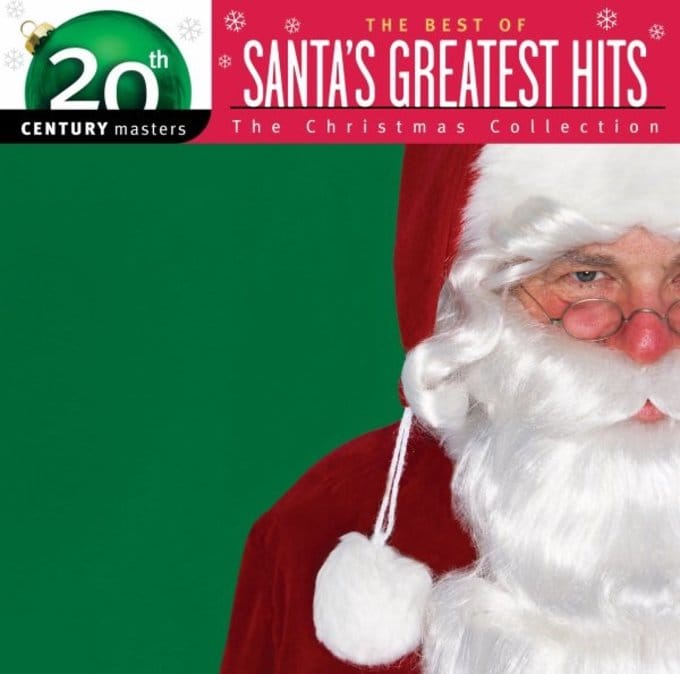 Personnel: Wally Stott & His Orchestra (background vocals).
Recording information: 05/29/1942-06/13/1970.
Ensembles: Pinafores; Wally Stott & His Orchestra.
Christmas and holiday songs are like those insects with the bright shiny wings that emerge just at the end of the summer and only have a few short days to attend to huge concerns before time runs out and they retreat beneath the ground for another year. In this case, emergence of the brood begins around Halloween, is in full swing by Thanksgiving, reaches a saturation point the week of Christmas, and is all but a memory by New Year's Eve. So why bother recording a holiday song at all, with such a narrow window of opportunity for airplay and sales? Because that narrow window opens exactly the same every year, and if you're lucky enough to have recorded what is deemed an indispensable holiday song, you could be racking up sales and revenue from that song long after you're dead and gone. The songs collected on this disc have outsold many a pop star of the moment's entire hip canon, and have achieved a kind of immortality. Among the undisputed classics here are two Johnny Marks compositions, "Rudolph, the Red-Nosed Reindeer," first recorded by Gene Autry in 1949, and "A Holly Jolly Christmas," waxed by Burl Ives in 1964, along with Irving Berlin's majestic "White Christmas," recorded by Bing Crosby in 1942. True, one can hear every one of these tracks several times over during the holiday season on radio and television and in the stores, but being able to actually choose when and where to listen to them brings a very special empowerment. Every track here is a classic many times over, and each holiday season these songs go out and prove it all over again. ~ Steve Leggett

Pentatonix
The Best of Pentatonix Christmas
$12.50
Add to Cart

44%off
Burl Ives
Rudolph the Red-Nosed Reindeer
$7.80
Add to Cart