Now meet the most extraordinary gentleman spy in all fiction! 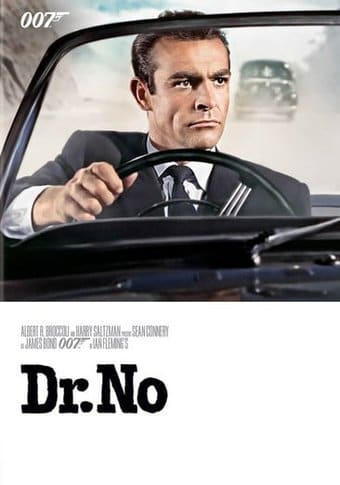 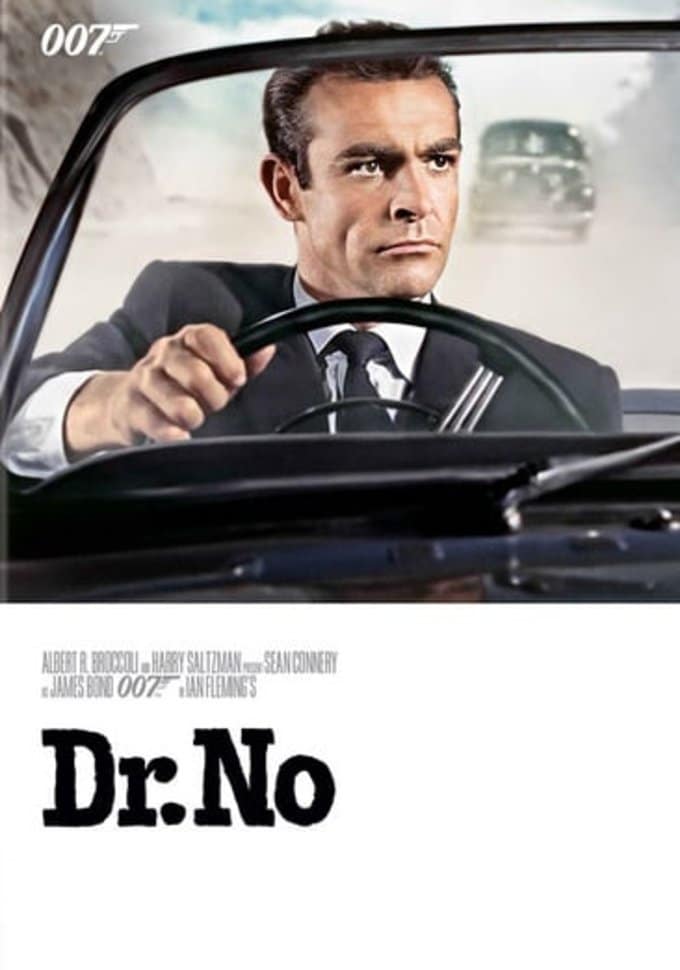 With DR. NO, the first of the James Bond films, director Terence Young and leading man Sean Connery set the precedent for what would become one of the most popular, influential, and long-lasting series ever made. Bond makes his first famous introduction, "Bond, James Bond," in an upscale casino, to a saucy brunette named Slyvia Trench (Eunice Gayson), who he promptly coaxes into a dinner date. Back at Secret Service Headquarters, M (Bernard Lee) assigns Bond to a mission in Jamaica. An agent who was investigating strange activity with nuclear weapons in Cape Canaveral has disappeared, and Bond is to take up where he left off. His contact, CIA operative Felix Leiter (Jack Lord) reminds Bond that his title, "007," means he has license to kill, not be killed. This advice comes in handy in Jamaica as assassins relentlessly emerge from the woodwork, desperately trying to bring Bond down. Bond makes his way to Crab Key Island to find evil scientist Dr. No (Joseph Wiseman), the primary suspect. There he is met with the obstacle of Honey Ryder (Ursula Andress), a deadly beauty who emerges from the sea in a tiny bikini with a knife holster slung about her hips, in one of the most seductive Bond-girl moments of all time. With a striking lack of gadgets, DR. NO is a heartier mystery than subsequent films in the series, providing for some excellent adventures in which Bond must rely on his own clever spy skills to get out of sticky situations.