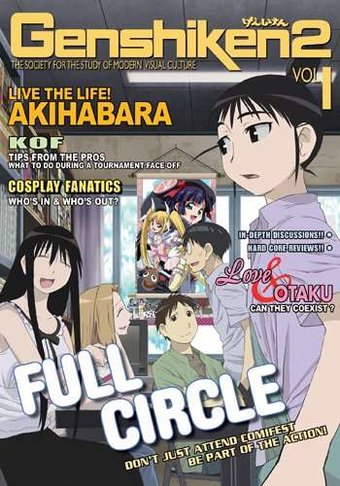 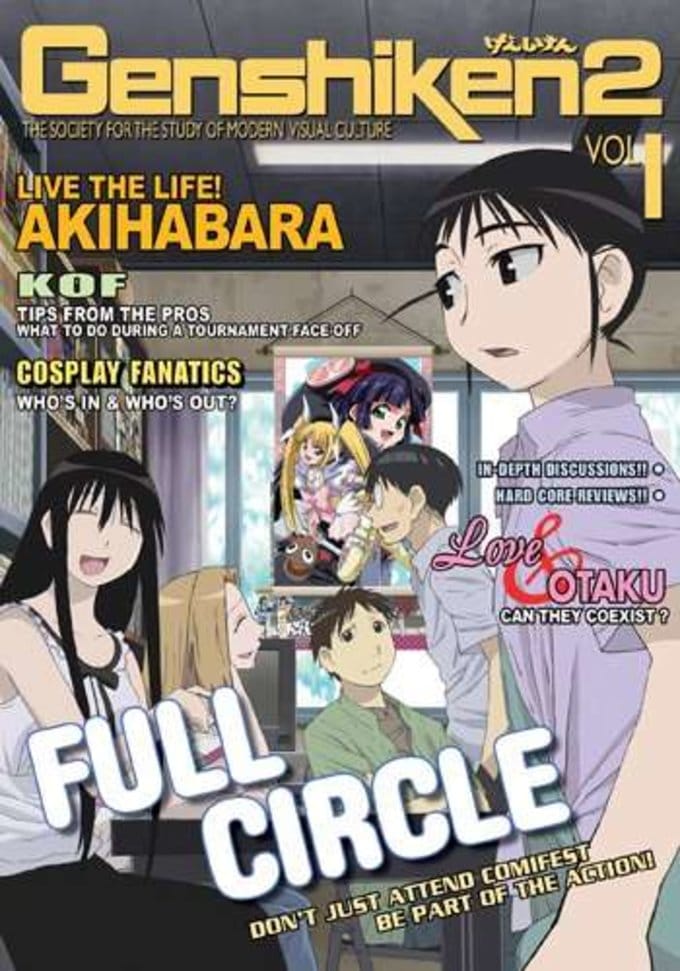 In this sequel to the anime GENSHIKEN, the otaku members of the Society for the Study of Modern Visual Culture now answer to Sasahara, but that's not the only change for the gleefully geeky group. A new member named Ogiue is ashamed of being otaku, and Tanaka and Ohno's blooming romance is a source for gossip.

The Society for the Study of Modern Visual Culture, otherwise known as Genshiken, is now under the charge of a more confident Sasahara. Things have changed in between semesters (for all the details, check out the bonus Genshiken OVAs included on the Kujibiki Unbalance TV series), and the otaku club now has a new otaku-hating member named Ogiue. Sasahara's initial goal of starting a dojin circle and selling those fan-made magazines at the next Comic Festival becomes a reality, but reality is a cruel master. Who apparently cross plays. Afterward, the club is abuzz with talk about Tanaka and Ohno's relationship, which takes a hesitant step forward.