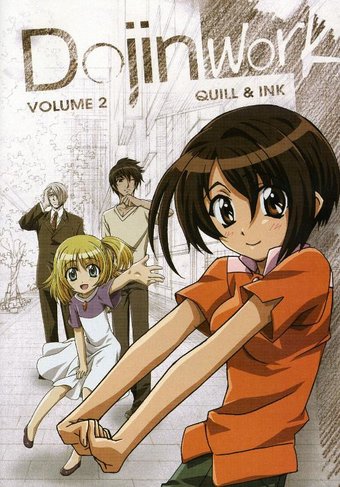 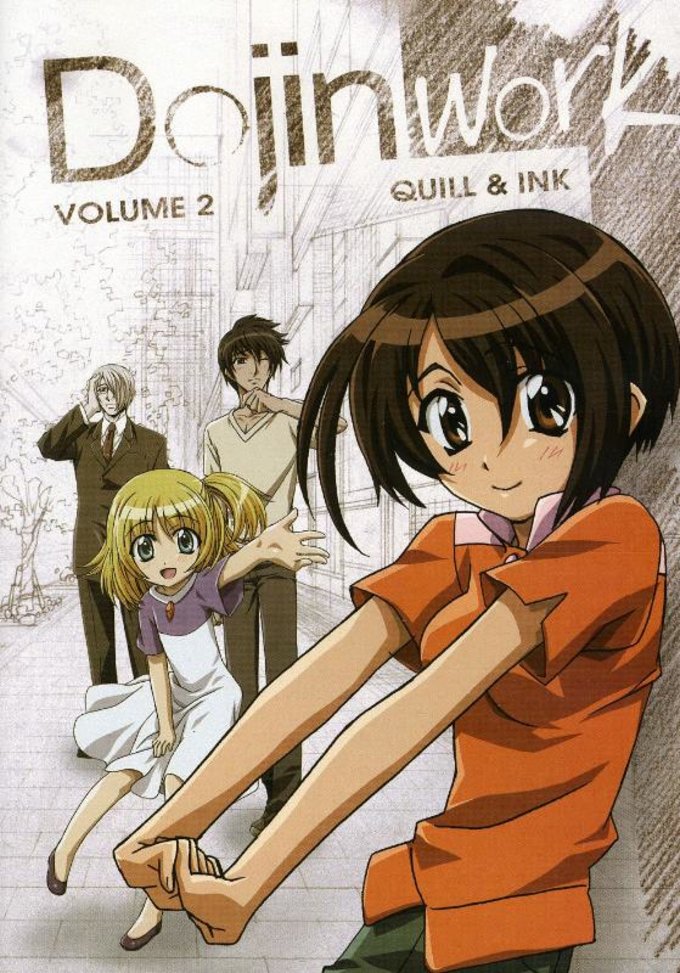 Najimi Osana continues full steam ahead on her journey to becoming a successful dojin artist. As she forges on, Justice starts to be overprotective of his childhood friend, particularly when it comes to her number-one fan. Things get heated at the marketplace when the final confrontation takes place, but not in the way one would expect. While there, Najimi is formally introduced to her rival in dojinshi publishing, and their relationship grows competitive over the course of it. Tsuyuri decides to help Najimi's rival with adult-oriented dojinshi, and the two adversaries meet on the battlefield called the comic market.