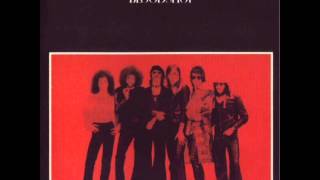 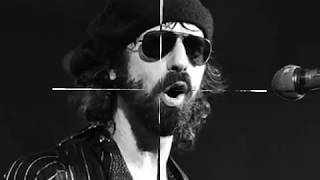 Although best known for such early-'80s pop/new wave hits as "Love Stinks," "Freeze Frame," and "Centerfold," Boston's J. Geils Band spent the '70s churning out soulful, funky, and bluesy rock & roll that could automatically kick start a party. If you're a newcomer to the group and don't feel like wading through the 10 albums from their first decade together, then 1979's BEST OF is your best bet.
Featured are such early J. Geils classics as the instrumental "Whammer Jammer," such rockers as "Musta Got Lost," "I Do," "Southside Shuffle," and "Ain't Nothing But a House Party," as well as the blues-rock of "Where Did Our Love Go."