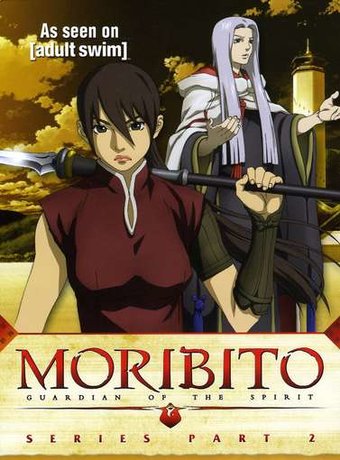 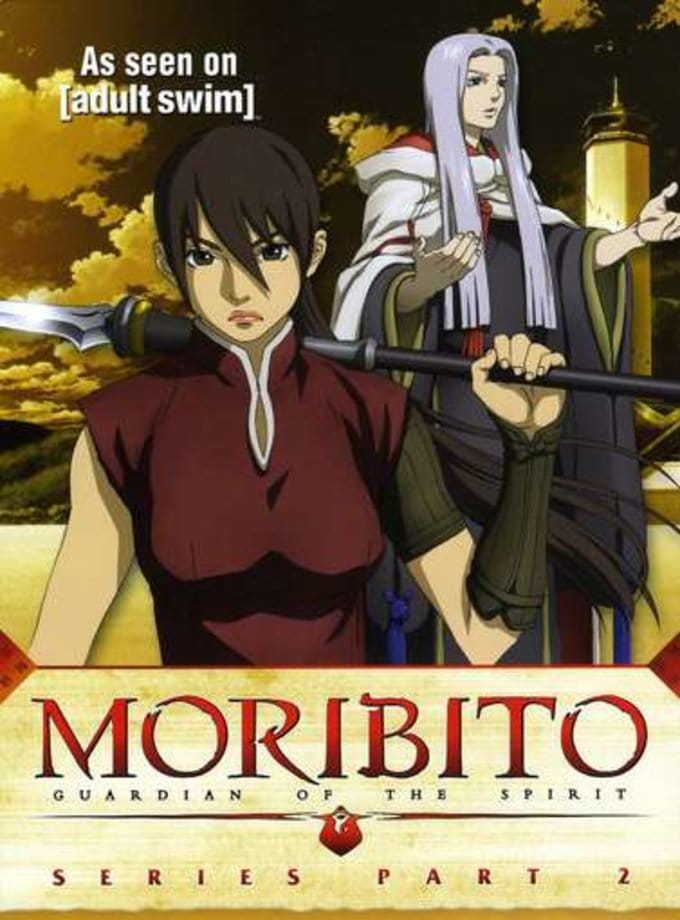 Prince Chagum has been granted the power to stave off drought and keep his empire prospering. But court advisors declare that Chagum is possessed by an evil spirit and must be put to death by his own father's hand. Balsa the spearwoman is a wandering warrior who saves lives in atonement for a past sin. Chagum's only hope is Balsa, whose vow to save eight souls could be his redemption. Wounded by the blood-hungry Hunters who are in pursuit, Balsa embarks with Chagum on a perilous ride over the mountains. Will she be able to keep Prince Chagum safe' This release includes the third and fourth volumes of the anime series.

Balsa decides the best way to hide from the empire's Hunters is in plain sight. She creates a simple home for herself and Chagum in an old mill, and hopes to live with him in peace. The boy prince must learn to live among the commoners, but intelligence and sense of justice make him stand out. Balsa's new start is halted when she asks a local swordsmith to fix her damaged spear. He knows who she is, and the emperor's Hunters are also his clients. Balsa and Chagum are locked in a back room as the smith meets with the Hunters just a few feet away.
As Chagum develops, the power of the Egg exposes Balsa and the others to a layer of the world behind their five senses. To save Saya, Tanda crosses over to the spirit world. He finds it is not only difficult to go back, but perhaps he has even lost the desire return at all! Chagum's inner nobility demands he challenge a local bully twice his size, and when Balsa gets involved an old enemy recognizes her. He is a patient strategist and master warrior, who attacks her physically and psychologically in perfect concert in a test of skill, endurance and pure force of will.