Moribito: Guardian of the Spirit, Volume 3 - Growing a Life 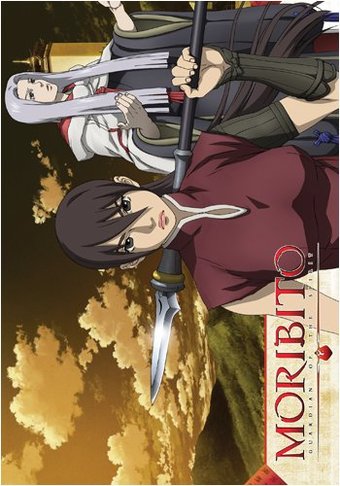 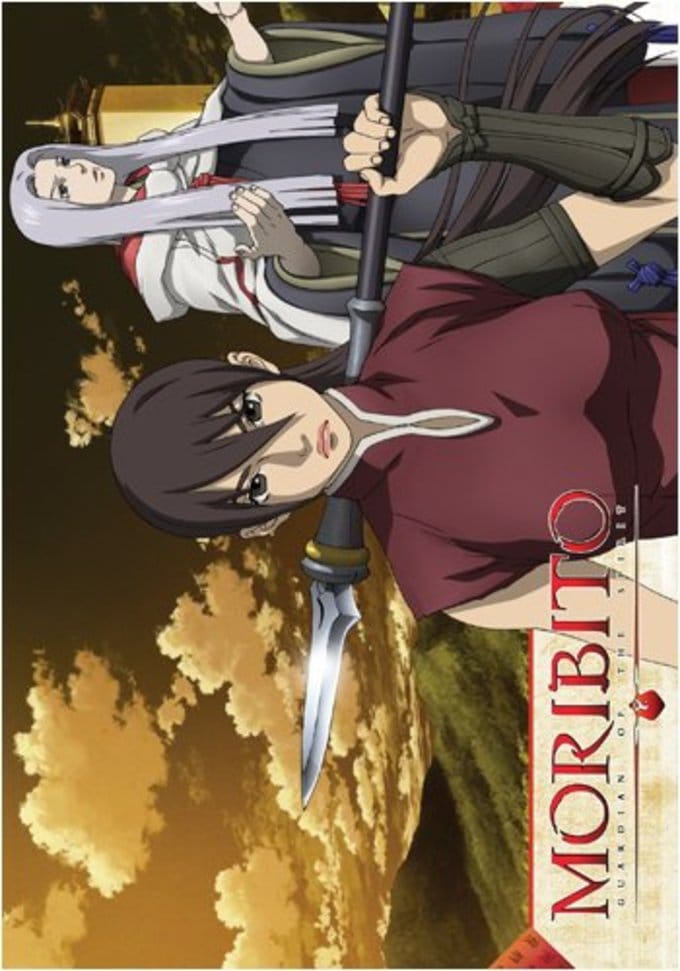 Balsa and her son, Chagum, move to a peaceful village where they hope to evade the emperor's Hunters by behaving like normal folks. But when Balsa takes her spear to be repaired, the swordsmith locks her and Chagum in a storeroom while he waits on some Hunters.

Balsa decides the best way to hide from the empire's Hunters is in plain sight. She creates a simple home for herself and Chagum in an old mill, and hopes to live with him in peace. The boy prince must learn to live among the commoners, but intelligence and sense of justice make him stand out. Balsa's new start is halted when she asks a local sword smith to fix her damaged spear. He knows who she is, and the emperor's Hunters are also his clients. Balsa and Chagum are locked in a
back room as the smith meets with the Hunters just a few feet away.