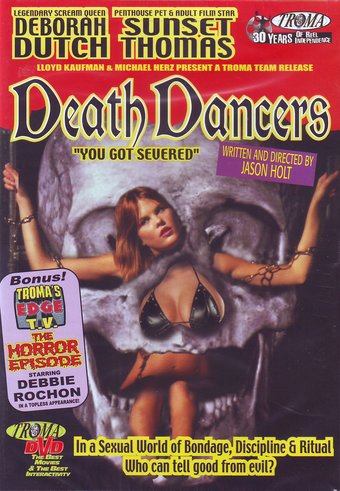 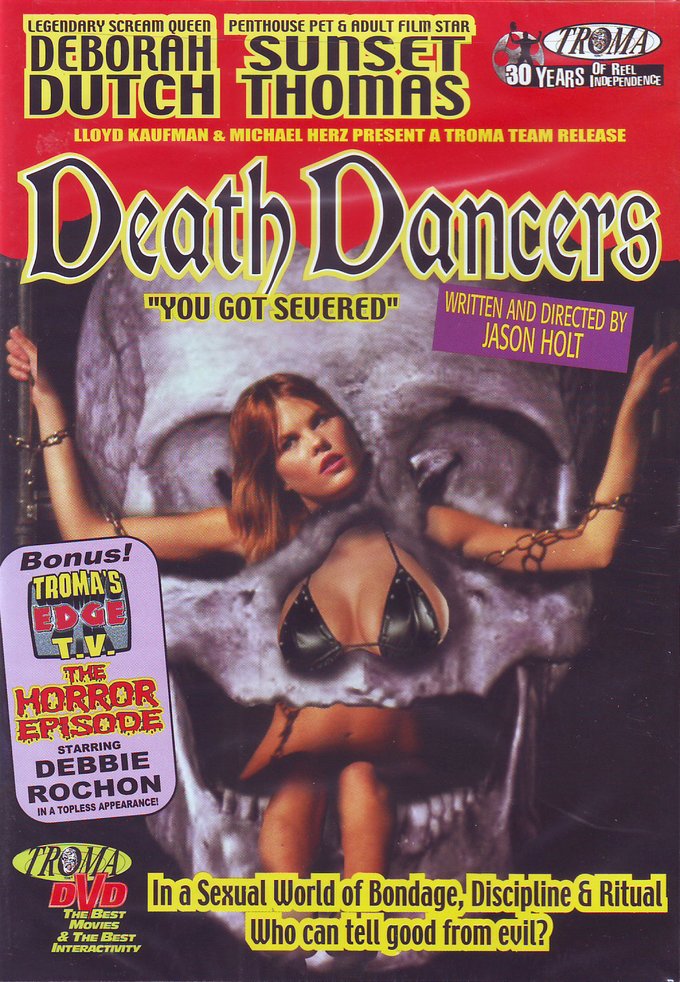 Shannon has a troubled past and a thirst for blood, getting revenge on the male species. Hot on her trail is Will (Mitchell Scott), an undercover cop who begins crawling through the sex world of bondage and discipline clubs in Los Angeles, looking for the killer. Will must earn the trust of dominatrixes in order to get closer to his prey. As will and Shannon play a deadly game of cat and mouse, how many will wind up dead' In this deadly dance, there are only victims. An over-the-edge, voyeuristic and controversial film that has no equal, Death Dancers is a stark, tough and sensual study of a sexy female serial killer, starring Penthouse Pet Sunset Thomas and scream queen Deborah Dutch.

Halloween 3: Season of the Witch
$10
Add to Cart

The Hand That Rocks the Cradle
$6.60
Add to Cart

Underworld: Rise of the Lycans
$10
Add to Cart