Joni Mitchell Ladies of The Canyon 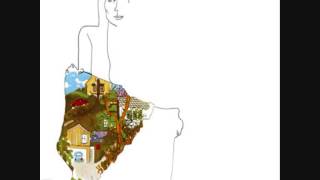 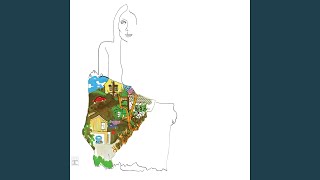 Personnel: Joni Mitchell (vocals, guitar, piano); Theresa Adams (cello); Paul Horn (flute, clarinet); Jim Horn (baritone saxophone); Milt Holland (percussion).
Joni Mitchell's third release found her moving away from the wistful folk of her debut and CLOUDS, branching out into the progressive pop and jazz elements that would define her best work. The bright, poppy "Big Yellow Taxi," the album's single, is here, as is her epoch-defining "Woodstock," a soulful, stirring song about the 1969 rock festival that was later covered by Crosby, Stills, Nash, and Young. But the material on LADIES OF THE CANYON is uniformly strong, demonstrating the mature style and vision that made her one of the leading voices of the '70s.
On songs like, "Conversation" and the title cut, Mitchell's lyrics begin to turn toward to the quirky, personal poetry of interior landscapes, focusing with a writer's eye on scene, detail, and the dynamics of human relationships. Her instrumental palette is broadened too, with colorful, textured arrangements that make greater use of piano, as well as strings, reeds, electric keyboards, and percussion. Some songs, like the sweet, chiming "The Circle Game," seem a bit na‹ve, but these are counterbalanced with darker songs like "The Arrangement," a stark ballad. In all, LADIES OF THE CANYON was Mitchell's first classic album, one that helped pave the way for its watershed successor, BLUE.