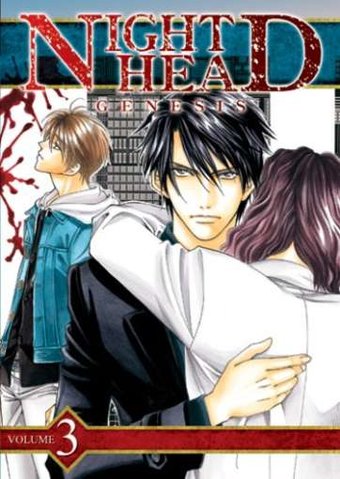 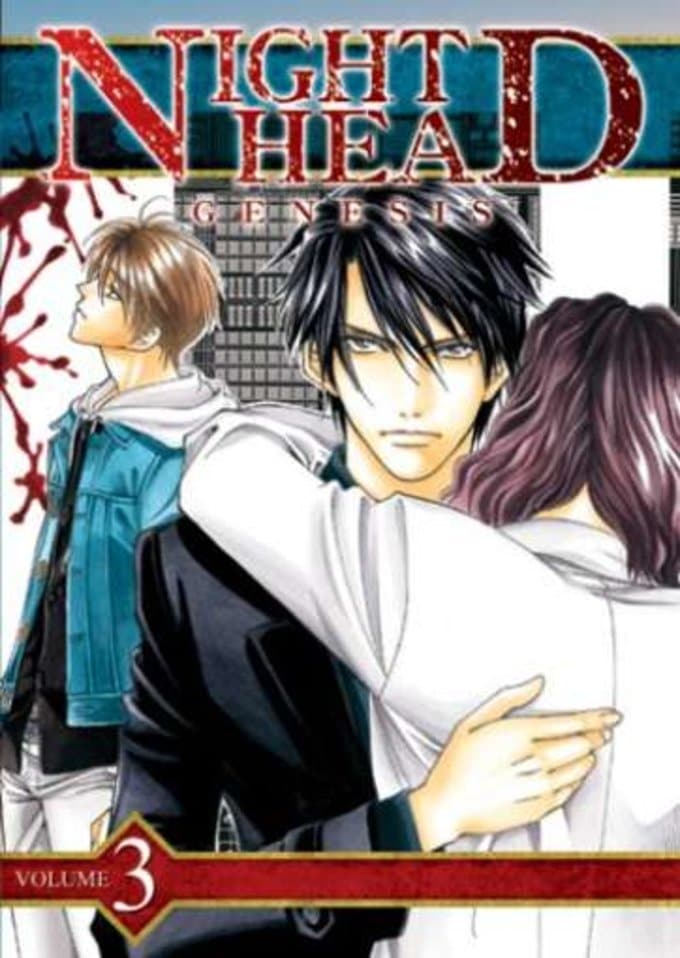 The Kirihara brothers, Naoto and Naoya, take their unearthly powers to new and more spectacular heights as they do battle against an extremely powerful rival force. They get involved even deeper when an old pal pleads for their help, and more unknown dangers await.

Situations intensify around the supernatural siblings Naoto and Naoya, as they become involved in stranger and more serious paranormal cases. Hidden pasts are slowly revealed in the background, and the brothers come to blows with people possessing powers that are more dangerous than ever. Afterwards, an old friend asks for their aid, and giving it means more trouble than they ever realized. And by the end of the whole affair, the Kirihara brothers are in for an even greater surprise.